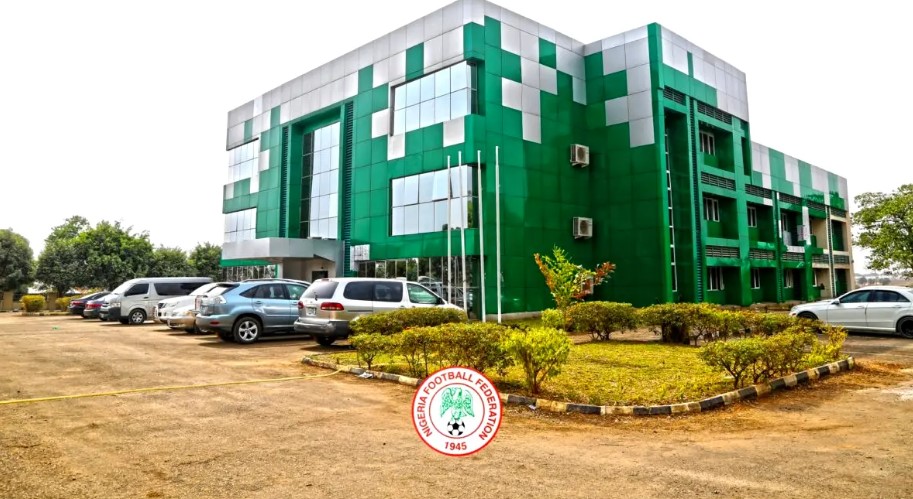 Earlier scheduled also for the City of Lagos on 17th December last year, the event was put on hold as a result of an ex parte injunction issued by a Federal High Court in Yenagoa, Bayelsa State following the filing of a suit by some football stakeholders.

Tomorrow’s event is slated to hold at the Best Western Plus Hotel, Victoria Island and will welcome the Chairmen and Secretaries of the 44 Members of the NFF (Football Associations of all the 36 States and the FCT; the Leagues; Coaches Association; Referees Association and; the Players’ Union); Members of the NFF Executive Committee; invited dignitaries; NFF Management and Staff and; a number of other stakeholders.

The General Assembly will consider a roadmap towards this year’s Elective Congress of the Nigeria Football Federation, as well as such items as may be proposed by the Members or Members of the Executive Committee.