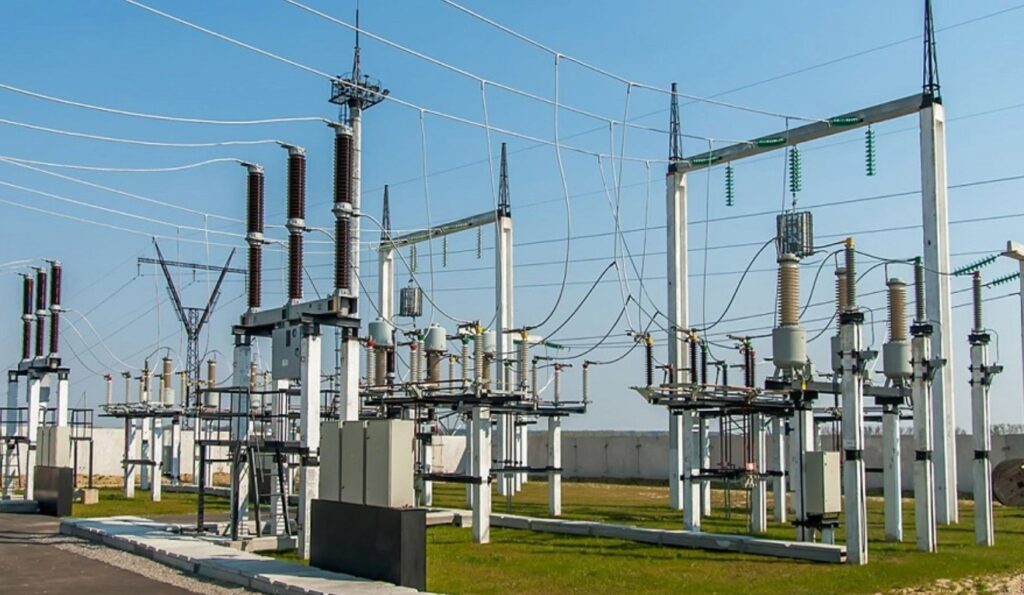 A TCN directive for some classes of staff to appear for interviews for promotion.

Members of the National Union of Electricity Employees (NUEE) have held a protest, accusing the government of failing to address staff welfare issues.

The workers converged at the Transmission Company of Nigeria (TCN) headquarters in Abuja early Tuesday, and the group said its members will withdraw their services on Wednesday. The strike is bound to worsen Nigeria’s electricity problems.

The NUEE in a notice signed by the general secretary, Joe Ajaero, urged its members to comply with the directive and stop work from August 17.

The union issued a 14-day ultimatum to the Managing Director/Chief Executive Officer of TCN on May 18, threatening to down tools if its complaints were not resolved.

The notice seen complained about a TCN directive for some classes of staff to appear for interviews for promotion.

“You are hereby enjoined to mobilise immediately for serious picketing of TCN Headquarters and Stations nationwide over the directive by the TCN Board that all PMs in acting capacity going to AGM must appear for a promotion interview,” the letter said.

“This directive is in contravention of our Conditions of Service and Career Progression Paths and was unilaterally done without the relevant Stakeholders.”

The group also complained about the failure of the authorities to pay the entitlement of former staff of the defunct Power Holding Company of Nigeria (PHCN) in December 2019.