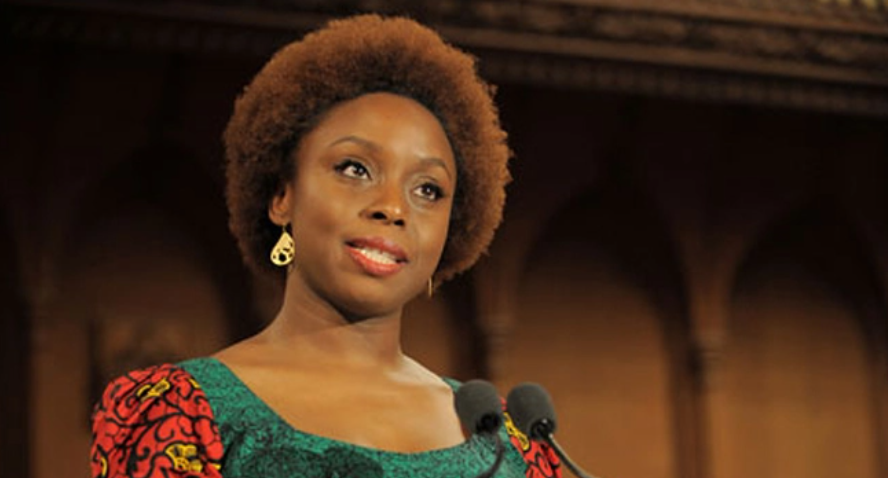 Nigerian novelist Chimamanda Adichie says the country does not have “heroes” who will inspire its younger population.

Adiche made the comment on Monday in her keynote address at the Annual General Meeting of the Nigerian Bar Association (NBA) in Lagos State.

“We are starved of heroes. Our young people do not find people to look up to anymore,” the award-winning writer said during the event.

According to the author, Nigerians should be open to self-criticism. This, she said, will engender good leadership in the nation.

“As long as we refuse to untangle the knot of injustice, peace cannot thrive. If we don’t talk about it, we fail to hold leaders accountable and we turn what should be transparent systems into ugly opaque cults,” Chimamanda noted.

“My experience made me think there’s something dead in us, in our society; a death of self-awareness and ability for self-criticism. 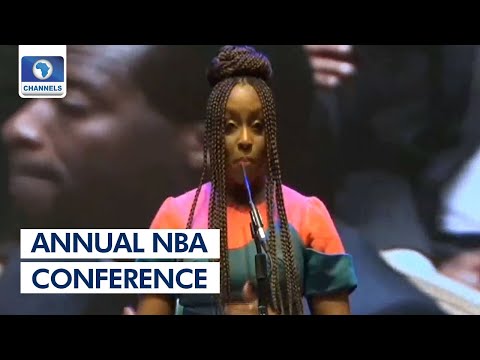 The award-winning writer was one of the several guests at the conference which has the theme ‘Bold Transitions’.Some of the personalities who graced the event on Monday include the presidential candidate of the Labour Party (LP) Peter Obi and his Peoples Democratic Party (PDP) counterpart Atiku Abubakar.

But the All Progressives Congress (APC) flagbearer Bola Tinubu did not attend. He was instead represented by his running mate Kashim Shettima at the conference which started on August 19 and will end on August 26.

The NBA had earlier said Tinubu and the presidential candidate of the New Nigeria People’s Party (NNPP) Rabiu Musa Kwankwaso did not confirm their availability for the conference.

Other presidential candidates at the event were that of the African Democratic Congress (ADC) Dumebi Kachikwu and the Social Democratic Party (SDP) Prince Adewole Adebayo.