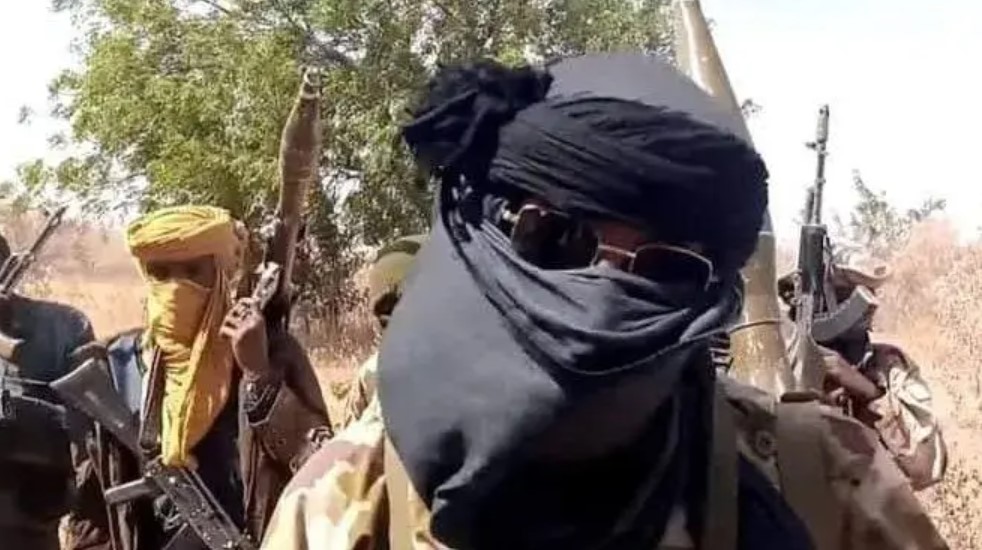 The troops’ proactiveness helped avert an attack on the law school but they fell into ambush due to apparent limited knowledge of the terrain.

The recent terrorist ambush that killed some personnel of the Presidential Guards Brigade has its background in the effort to prevent an attack on two Abuja tertiary institutions by the troops.

The soldiers had mounted an offensive to take out the terrorists before logistical and terrain problems exposed them to enemy fire, survivors told PREMIUM TIMES.

Eight personnel, including a captain, a lieutenant, and six soldiers drawn from three units of the brigade, were reported to have been killed.

However, our sources, who were involved in the battle, said six personnel died including the two officers who have since been announced by the Kogi State Government as being from the state.

Our sources also said the attack occurred in the early hours of Sunday, 24 July, and not Friday, 22 July, as earlier reported.

At least three soldiers were also injured in battle, a sign of Nigeria’s worsening vulnerability to violent criminals under President Muhammadu Buhari.

That it affected an elite force designated for the protection of Abuja and specifically the president caused heightened security fears in the capital, barely three weeks after the terrorists attacked the Kuje prison.

About two weeks before the attack, the Nigerian Law School in the Bwari area of Abuja had received a letter warning of a raid. The school then notified the 7 Battalion of the Guards Brigade.

“Instantly,” one source among the officers of the guards’ brigade said, the army commenced an all-around-the-fence deployment rotating 20 soldiers for two shifts per day with a gun truck.

“It was like our barrack; otherwise, the enemies could have invaded the law school,” the source said. “But they remained in the bush and refused to come out because of our heavy presence.”

The officer said the troops contemplated the possibility that “the criminals” could have a “plan B” to attack another prominent place in the area apart from the law school.

“Then, we found Veritas University Bwari, less than four kilometres to the law school and we went there too for all-around-the-fence deployment,” the officer said.

It was at the Veritas University that clear signs that prompted the decision to advance into the bush in pursuit of the terrorists emerged. The troops observed light apparently given by torches from the bush at night. The army analysed that indication “as part of surveillance by the enemies.”

Then, as Sunday dawned, the troops set off for the bush where they found visible indications of slaughtered and burnt goats and smoking of cigarettes and hemps to “confirm the presence of criminals around the area.”

Apparently, the armed men had sighted the troops and fled deeper into the bush. But the troops decided to go in search of them and neutralise them “despite having no clear and certain knowledge of the terrain,” said a second source, an officer among two other formations that later joined the 7 Battalion of the Guards Brigade.

The 7 Battalion troops were joined by two other units of the Guards Brigade, namely 177 Battalion and 102 Battalion, respectively based in the neighbouring Nasarawa and Niger states.

“So, we called for reinforcements, and APC (armoured personnel carrier), gun trucks, and artillery team arrived,” said the first source. “But we got to an area with rocks and some water and the gun trucks could not penetrate that area; so, we had to park them.”

“We only then went into the bush with our AK-47 rifles. We did not even carry RPGs, believing they were just a few enemies, less than 30.

“As we pushed deep into the bush, they had obviously seen us but we did not see them. They laid ambush for us, waiting for us to advance. They were on our flanks and engaged us seriously. They shelled mortal and their explosives.”

The military by text to describe the details we gathered and seek comments. Military spokesperson Jimmy Akpor, a major general, did not comment.

It was later in the evening last Sunday that the remains of the fallen army officials were recovered.

Despite the casualties sustained by the troops, the two sources separately said at least 10 terrorists were killed.

And in the days that followed, the military further reinforced to dislodge the terrorists.

“The military embarked on heavy bombardments. The areas the troops could not access with gun trucks before were abandoned and we chose other routes,” said the second source, who expressed “confidence” that the Bwari area has been cleared of terrorists.

The military later announced that at least 30 terrorists were killed in its clearance operations in Bwari.

However, a few days later,terrorists engaged soldiers of the 102 Batallion at a checkpoint on the Abuja-Kaduna Expressway. The checkpoint lay just outside the federal capital. Specific details of the casualties have not emerged.

The attack on the Guards Brigade occurred less than three weeks after terrorists launched a similar attack on a convoy of a presidential team in Dutsinma, Katsina State. On the same day, terrorists invaded the Kuje prison in Abuja and freed hundreds of inmates, including Boko Haram inmates.

The attack on the Guards’ Brigade also occurred two days after terrorists released a video showing them torturing persons kidnapped from the Abuja-Kaduna train.

One of the terrorists in the video threatened that his group would abduct Mr Buhari and Kaduna State Governor Nasir El-Rufai and destabilise the country if their demands were not met.

They are believed to be seeking freedom for the imprisoned fighters in various prisons across Nigeria.