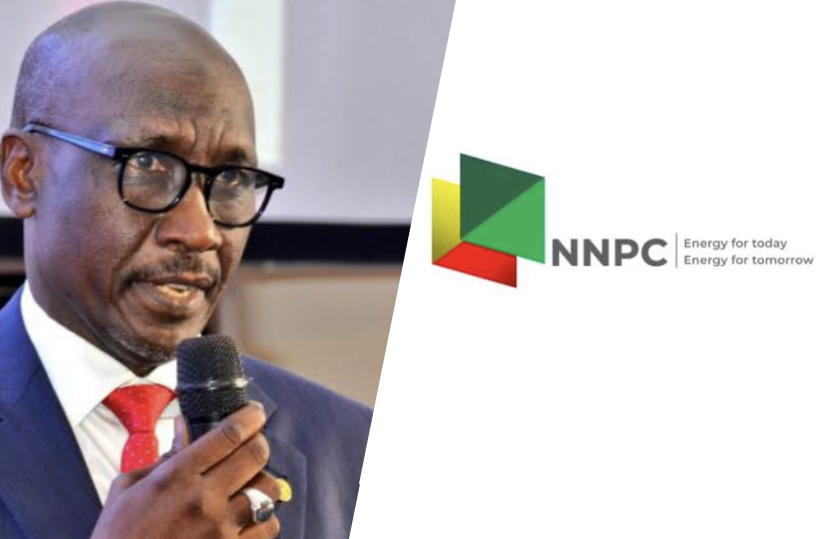 Mr Kyari explained that the platforms were created for members of the communities and other Nigerians to report incidences of theft and be rewarded.

On Friday, the Nigerian National Petroleum Company Limited (NNPC Ltd.) launched  ‘Crude Theft Monitoring Applications’ to curb oil theft and pipeline vandalism. The portal could be assessed at stopcrudetheft.comThe launch was held in Abuja on the sideline of the signing of renewed Production Sharing Contracts (PSCs) agreements between NNPC and its partners in Oil Mining Leases.

The portal has application options for reporting incidences, with prompt follow up and responses and another one for crude sales documents validation.

Speaking during the launch, Mele Kyari, Group Chief Executive Officer (GCEO), NNPC Ltd. said “vandals’ actions on pipelines became a difficult thing to deal with, but it engaged partners to ensure that it responded to the situation.”

According to the GCEO, there was involvement of government regulatory bodies, security agencies and host communities while it put up a robust framework to curtail the menace.

“There are still ongoing activities of oil thieves and vandals on our pipelines and assets, very visible in the form of illegal refineries that are continuously put up in some locations and insertions into our pipeline network.

“Arrests have been made and vessels have been arrested by Nigerian Navy, I commend the Armed forces, in the last three months, they have done substantive work and had destroyed some illegal refineries,” he said.

Mr Kyari said international refineries where the stolen crude could be taken had obligations to ensure they bought Nigerian crude from credible sources which could be validated.

He said, “if they refused to do that, they would be held responsible as part of the culprits involved.”

He explained that the platforms were created for members of the communities and other Nigerians to report incidences of theft and be rewarded.

Mr Kyari urged that on the international arena, companies must report suspicious sales.

He further said, “every product that left the country must have a unique registration number by the NNPC and validated by the Nigerian Upstream Petroleum Regulatory Commission (NUPRC).

“Ahead of this, we are also creating a platform where end-users, particularly refiners and traders can validate the product.

“We cannot do this without international collaboration. It is impossible for any refinery to take a crude they do not know the source, refineries are designed to process certain specific grade of crude.

“It is their duty to ensure that they validate this, because we have unique number of every crude that leaves this country,” he said.

The GCEO, while stating that it has a total coordination process now, said it had a line of sites around all marine movements in the country and had created a functional platform.

“We have visibility around everyone’s operations and the Economic and Financial Crime Commission (EFCC) is following everyone related to those transactions.

“Wherever there is massive movement of cash, EFCC will follow the person, we believe that the combination of all these will get us back to normalcy,” he said.