No Funds To Develop Education In Katsina – Governor Masari 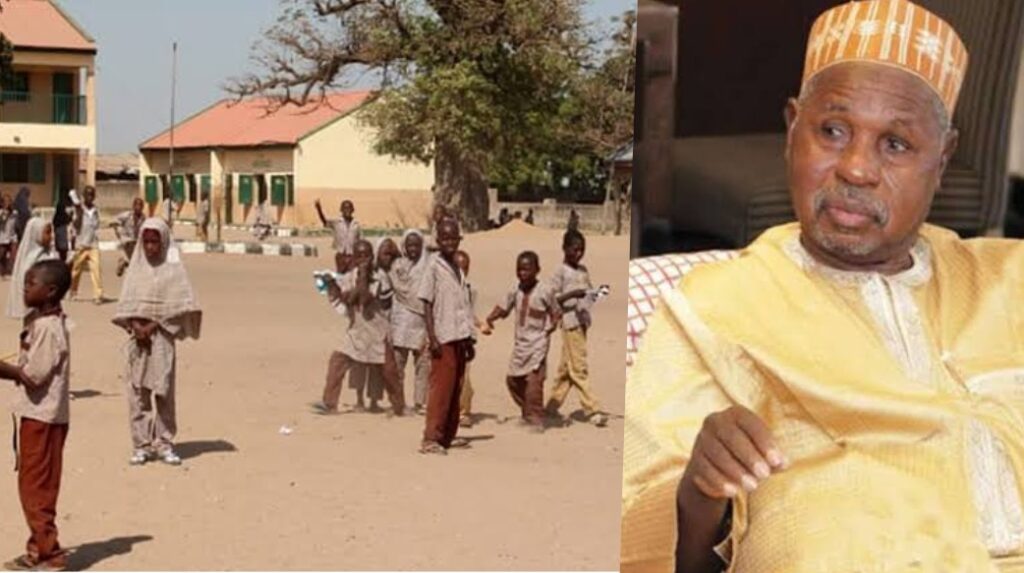 The Katsina government says shortage of funds has caused delay in development of parts of the education sector since the inception of E administration.

Commissioner for Education Badamasi Lawal, who disclosed this while speaking to journalists on Monday in his office, said the challenge had affected every sector.

The commissioner added that the government could not do everything at the same time.

According to him, with the shortage of funds, Mr Masari’s administration had done a lot in terms of schools’ partial renovation, full rehabilitation and construction of new ones.

“Despite the shortage of funds this government found itself, almost every other structure was dilapidated when the government came on board in 2015. But I am happy to say, look at the enormous development this government brought in education, before you look at the other side where it’s still waiting,” explained Mr Lawal.

He added, “We know it is waiting, it is not a hidden thing. We can not go round at the same time because of the shortage of funds. But I assure you, if you go through our records, you will find this evidence. If you go round to areas where this government did work from 2015 to date, you will witness a number of schools that have been either totally or partially renovated across the state. These are some of the developments or key indicators that would show that Katsina state under Governor Masari, has done very well in its own resources.”

Mr Lawal also mentioned that adequate funds would be instrumental in how much Mr Masari could achieve.

Some community leaders expressed concern over the poor condition of schools in their areas.