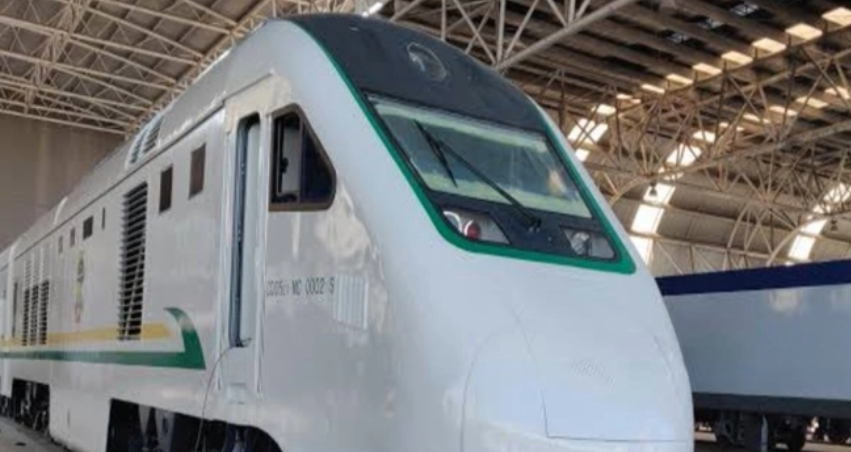 The Nigerian Railway Corporation (NRC) says it has reduced the number of trips on the Lagos-Ibadan train service due to the hike in the price of automotive gas oil, better known as diesel.

Channels Television gathered that the move would hamper the revenue drive of the sector, as rail transport raked in N6 billion last year.

In an interview on Tuesday, NRC Managing Director, Fidet Okhiria, said the corporation has cut down the number of return trips on the route from six to two every day.

“We are now doing two return trips as against six, which by now should have gone to 10. So we run just two trips now due to the diesel problem.”

According to the NRC boss, it was outside the corporation’s powers to hike fares, despite the rising cost of operations.

He however stated that the corporation had sent recommendations to the federal ministry of transportation for an adjustment in the train fare.

“However, we don’t want to price ourselves out of the market too, because the price of petrol is not increasing as such, rather the increase is little when compared to diesel price. And you know we are competing with transporters on roads, ” Okhiria added.

The price of diesel has hit N800 per litre, representing a 28 per cent increase — it sold for 625/litre in March.