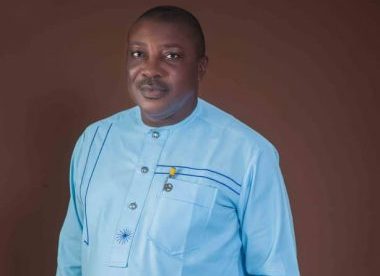 The Ondo State House of Assembly has screened and confirmed the appointment of the two commissioner-nominees submitted to it by Governor Rotimi Akeredolu.

The Ondo State House of Assembly has screened and confirmed the appointment of the two commissioner-nominees submitted to it by Governor Rotimi Akeredolu.The nominees were Akinwumi Sowore and Adeboboye Ologbese.

Presenting the report of the House Selection Committee at the plenary session on Wednesday, the committee’s vice-chairman, Samuel Aderoboye, noted that the two nominees possessed the required experience and exposure to function as commissioner.

Mr Aderoboye stated that the nominees were also physically and mentally stable to function as members of the state executive council.

After receiving the committee’s report, the parliament unanimously confirmed the nominees through voice vote. The speaker, Bamidele Oleyelogun, commended the governor for making the right choice.

He advised the nominees to contribute their quota to the development of Ondo.

Mr Sowore, who spoke on behalf of the newly appointed commissioners, pledged their loyalty to the governor and Ondo.

Mr Oleyelogun also informed the house that over 44 amendment bills were forwarded to the parliament by the National Assembly.

He said the bills would be committed to the Committee of the Whole House for scrutiny.