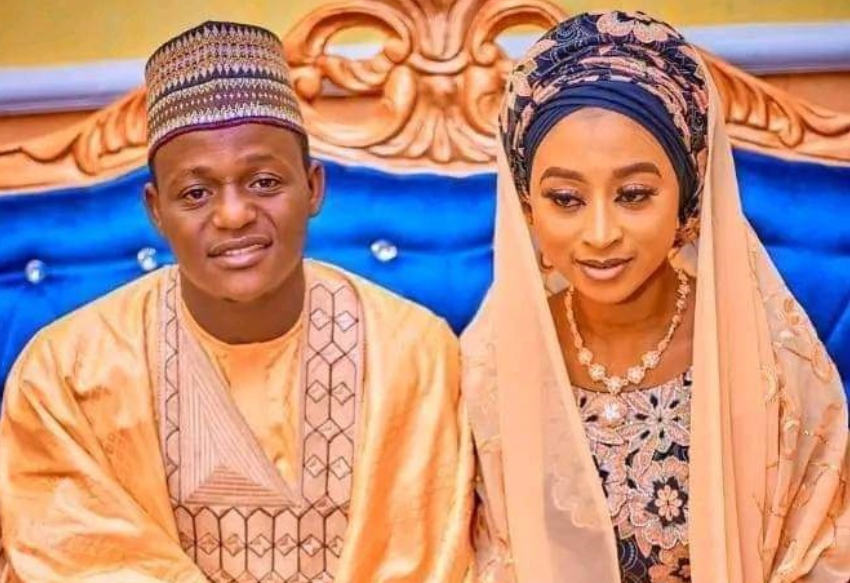 Gunmen on Sunday killed at least one person and injured two others during an attack on Shola Quarters in Katsina city.

The attack came about two months after terrorists, armed with sophisticated weapons, invaded the same community.

A resident of the area who confirmed the incident to Channels Television on a telephone call said the bandits stormed the community in the early hours of Sunday at about 1:30 am.

He said the bandits also abducted a couple during the attack that lasted for over 30 minutes, adding that those injured were rushed to the neighbouring Federal Teaching Hospital, Katsina for medical attention.

Shola Quarters is a community located behind the Federal Teaching Hospital, Katsina and is vulnerable to attack due to its proximity to bandits enclaves located around Bugaje Community in Jibia Local Government Area of the north-western state.

Channels Television had on June 14 reported how six persons were abducted in the same community by terrorists riding on motorcycles at about 2:00 am.

However, during the previous attack, the terrorists did not kill or injure any of the residents but were visiting house to house where they succeeded in kidnapping six persons including a two-year-old baby girl.