OSIEC Chairman – We Will Conduct LG Polls Without PDP 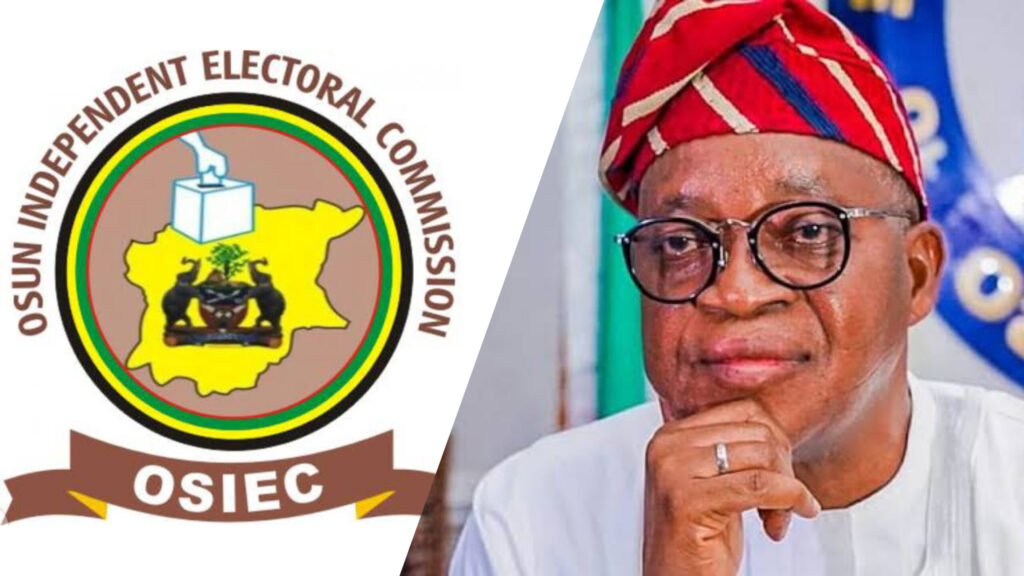 Reacting to the PDP Caretaker Committee Chairman’s decision to boycott the exercise, Oladitan said it would have been better for the party to take part in the exercise to test its legitimacy in the court.

He said: “We have not received an official message from PDP. But they shouldn’t have boycotted the election, we are aware of the sections of the electoral act they are laying claims to that we do not have the right to conduct the election.

“But instead of boycotting the election, they should have participated and let us go and try the legitimacy of the process in the court of law. Before we fix a date for the conduct of the local government election, all political parties were involved and a PDP representative was present.

“We are not deterred about the action of PDP, we are going ahead with the conduct of the election. Boycotting the election will not stop the process.”

Meanwhile, the All Progressives Congress, APC, has called on the PDP to stop threatening to unleash violence over the election, advising it to seek redress at the court of law instead.

The party Chairman, Gboyega Famodun in a statement by his media aide, Kola Olabisi, said: “The PDP should have in mind that Governor Gboyega Oyetola who is still enjoying the protection of the constitution as the subsisting bonafide governor of the state would not allow anyone to dictate to him on how to run his government within the stipulated four-year pact that he signed with the people of the state.”