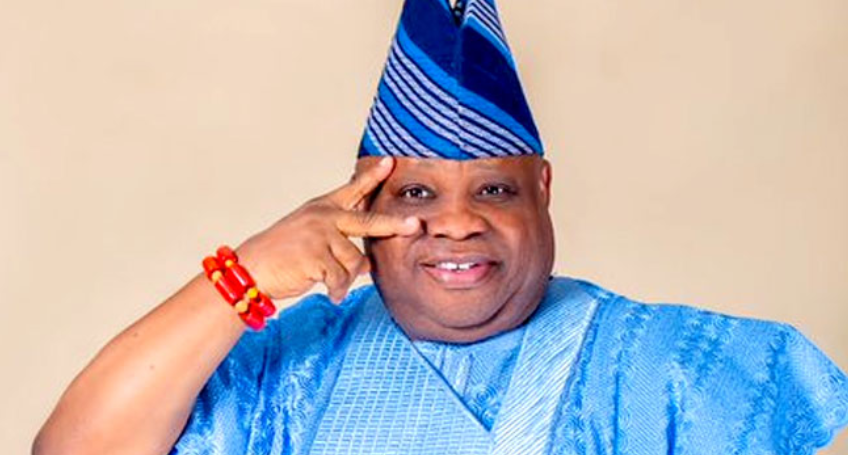 The Governor-elect of Osun State, Ademola Adeleke, was presented his certificate of return by the Independent National Electoral Commission on Wednesday.

His presentation comes almost 72 hours after defeating the incumbent governor  Adegboyega Oyetola of the All Progressives Congress, with 403, 371 votes compared to Oyetola’s 375,027 votes on Saturday’s poll. ,

The deputy governor-elect, Prince Kola Adewusi also received his at the ceremony.

In his acceptance speech at the Osun INEC head office in Osogbo, Adeleke dedicated his victory to the memory of his late elder brother, Senator Isiaka Adeleke, and the people of the Osun state.