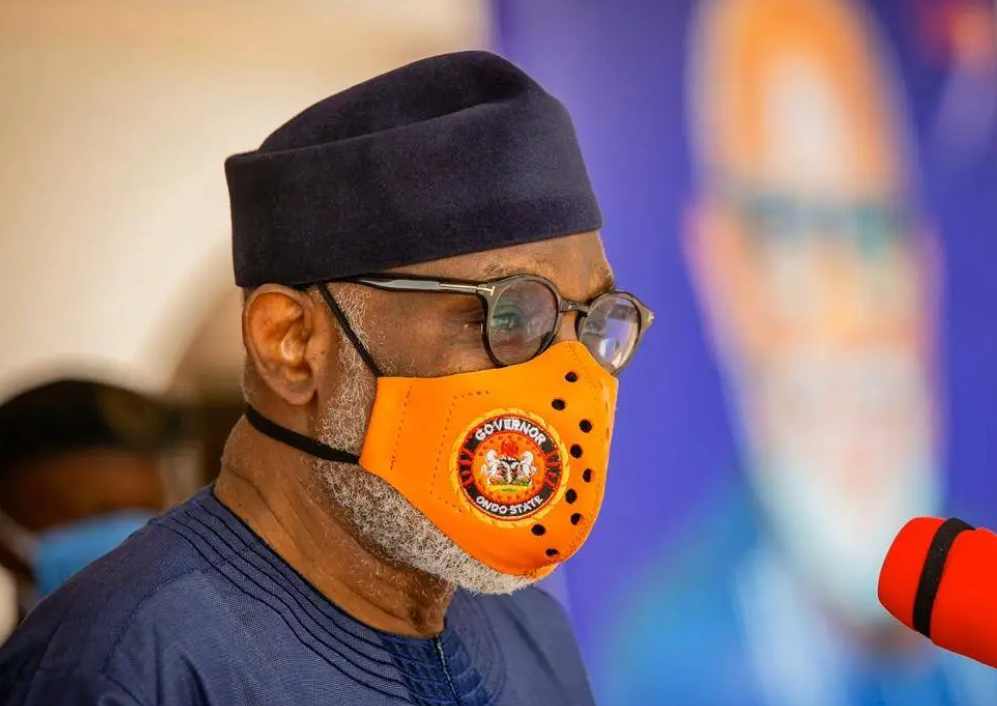 “Governor Akeredolu has also directed that all flags in the state must be flown at half-mast for the three days period.”

Governor Oluwarotimi Akeredolu of Ondo State has extended the mourning period in the state to Wednesday.

This is contained in a statement signed by the Chief Press Secretary to the Governor, Richard Olatunde, in Akure.

Mr Olatunde explained that the extension was sequel to the resolution of the Southwest Governors’ Forum to observe a 3-day mourning period, starting from Monday to Wednesday across all the Southwest states.

“Governor Akeredolu has also directed that all flags in the state must be flown at half-mast for the three days period.

“Recall that the governor had directed that all flags in the state be flown at half-mast for seven days from Monday to Sunday.

“Gov. Akeredolu appreciated the governors in the Southwest for the massive love and cooperation shown since the horrendous attack in Owo,” Mr Olatunde said.

At least 40 people were killed on June 5 when gunmen attacked a Catholic church in Owo, Ondo State.

The Nigerian government has said the attack was likely carried out by the terror group, ISWAP and so far none of the attackers has been arrested.

The attack has been condemned by Nigerians and the international community.