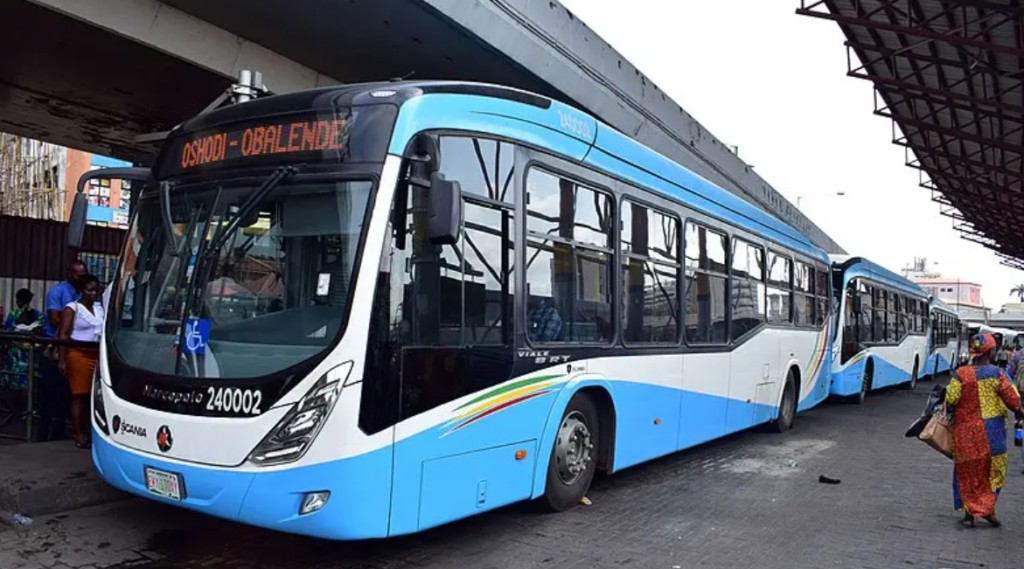 The Lagos State Publicity Secretary of the party, Mr Hakeem Amode, in a statement on Saturday in Lagos, berated Gov. Babajide Sanwo-Olu for approving such hike, saying it would add to the plight of the masses.

Amode said that the APC-led government blaming the hike on the pump price of diesel  from N187 to N830 and the unavailability of spare parts for the increase were not justifiable.

According to him, with  the  crippling economic situation being experienced by Lagos residents on a daily basis, the government l showed lack of compassion and total disregard for the plight of the citizens of the state.

“Sanwo-Olu-led APC administration has completely abdicated its responsibility to the people of the state, and turned a blind eye to their  predicament.

“The few ‘luxuries’ that the people benefit from the state is being taken away.

“Now is not the time for any form of increment, as the people of the state have suffered enough under this unsympathetic government,” he said.

Amode said  that the proposed increase should be “shelved so as not to worsen the citizens’ situation in the face of dilapidated infrastructure, insecurity,  hunger, rise in crime”, among others being experienced by the people of the state.

Gov Sanwo-Olu had on Thursday approved a flat rate increase by N100 in bus fares for all Bus Rapid Transit (BRT) and Standard Routes with effect from July 13.

Also, Oshodi to Abule Egba will cost N450 from N350 and Abule-Egba-CMS-Obalende will attract a fare of N600. (NAN)