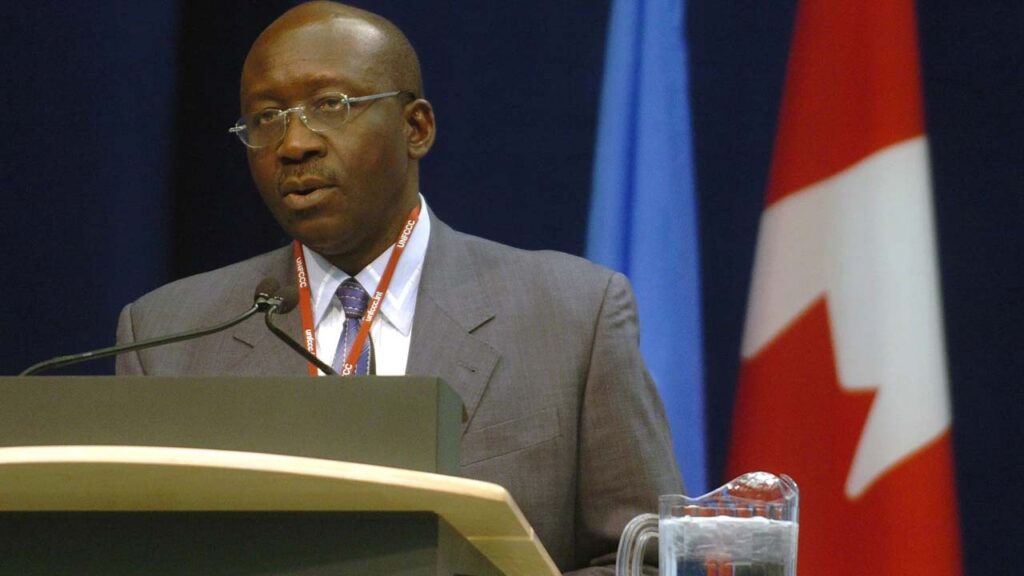 The National Chairman of the Peoples Democratic Party, Iyorchia Ayu, has refuted reports that he has resigned as the chairman of the party.

Ayu said he had no plans to resign before his tenure ends.

The chairman made the clarification in a statement on Monday signed by his media aide, Simon Imobo-Tswana.

Ayu was reacting to a report by a national daily (Not The PUNCH) on Monday that his resignation letter was in the custody of a former President of the Senate, David Mark.

But the party chairman in his statement described the claim as false, saying that it exists only in the imagination of those touting it.

“Our reaction: We state, with all emphasis, that this story is, in its entirety, false, baseless, reckless, inaccurate, and a complete work of fiction. If there is such a resignation, it exists only in the imagination of those who have made themselves available for hatchet jobs.”