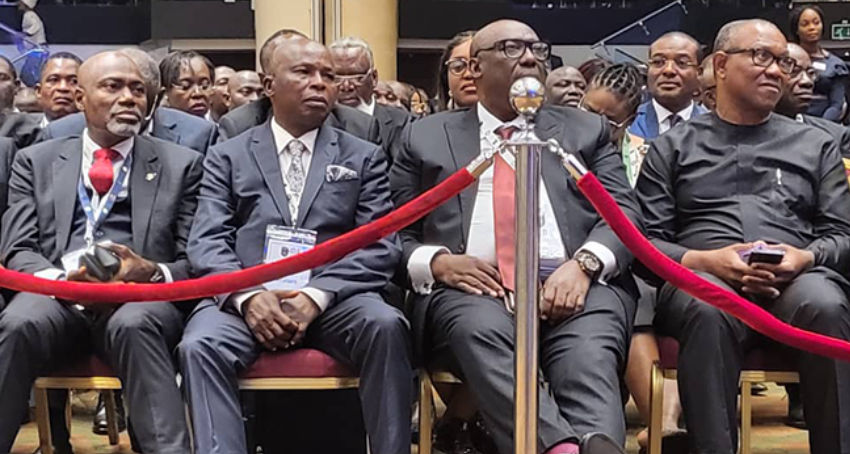 The NBA had earlier said two other presidential candidates – Bola Ahmed Tinubu of the All Progressives Congress (APC) and Rabiu Musa Kwankwaso of the New Nigeria People’s Party (NNPP) – did not confirm their availability for the conference.

However, Vice-Presidential candidate of the APC, Kassim Shettima, was present at the conference.

The Presidential candidate of the African Democratic Congress (ADC), Dumebi Kachikwu and that of the Social Democratic Party (SDP), Prince Adewole Adebayo, were also in attendance.

The 2022 NBA Annual General Conference, with the theme “Bold Transitions”, is being held at the Eko Atlantic City until August 26.