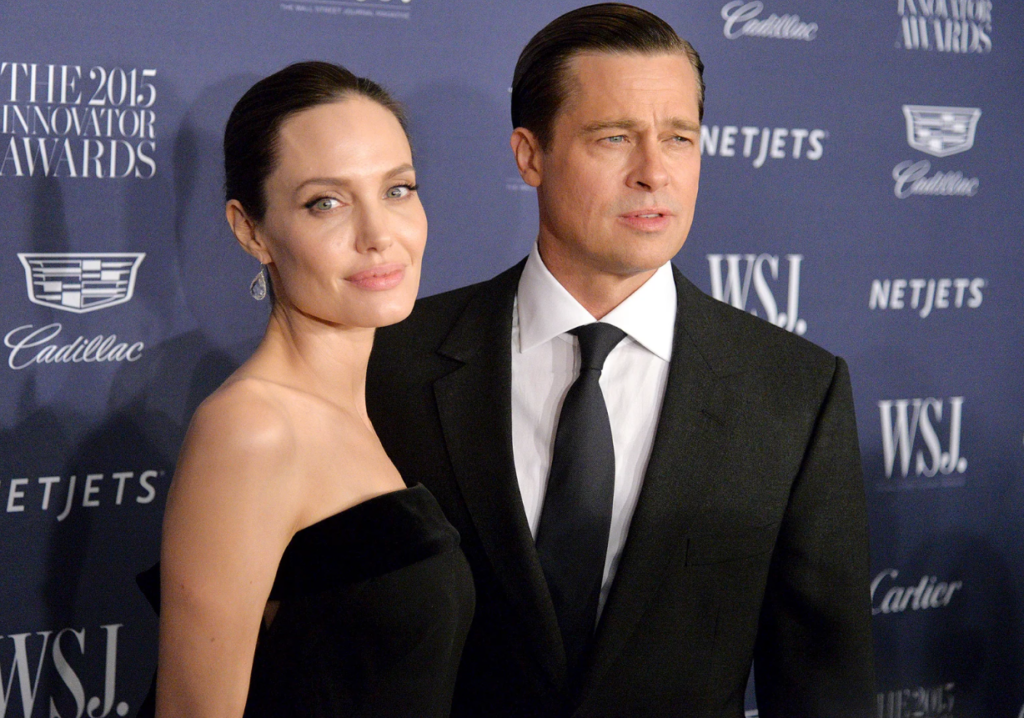 Brad Pitt has accused his ex-wife Angelina Jolie of seeking to “inflict harm” on him by selling her 50 percent stake in their French vineyard to a Russian oligarch with “poisonous associations and intentions.”

The allegations, made in new court filings as part of Pitt’s lawsuit against Jolie over the sale of Chateau Miraval, are the latest barb in a bitter legal battle between the former Hollywood power couple who filed for divorce in 2016.

Last October, Jolie sold her share of the southern France vineyard — where she and Pitt had their wedding — to Tenute del Mondo, a subsidiary of Russia-born billionaire Yuri Shefler’s drinks conglomerate.

Pitt sued in February, saying the couple had agreed never to sell their interests without the other’s consent, and accusing Jolie of seeking “unearned” profits.

In an amended complaint seen by AFP, Pitt’s lawyers argue “Jolie sought to inflict harm on Pitt” with the sale, and describe Shefler as “a stranger with poisonous associations and intentions.”

Shefler has long been an outspoken critic of Putin, and his Stoli Group drinks conglomerate is based in Latvia.

In March, following Russia’s invasion of Ukraine, Shelfer issued a statement saying he has been “exiled from Russia since 2002 due to my opposition to Putin,” and rebranded his company in “solidarity with Ukraine.”

But Pitt’s latest filing says: “Despite Shefler’s desperate attempt to disassociate himself from the Putin regime, the Stoli brand is now a massive international liability.”

It adds: “Stoli vodka is synonymous with Russia, as the countless images of consumers pouring Stoli vodka down the drain make clear.”

“Since Russia’s February 2022 invasion of Ukraine, Miraval’s insurer has sought assurances that Shefler is not aligned with Putin and that affiliation with Stoli would not create commercial risk,” the filing says.

– ‘False narrative’ –
The Stoli Group did not immediately respond to request for comment.

A source close to the situation told AFP that Jolie decided to sell as she and her children “have not been able to return” to Chateau Miraval, and she had made multiple offers to her ex-husband before signing the deal with Shefler.

Pitt’s lawsuit against Jolie was “an extension of a false narrative” and “the truth of the situation has still not been made public,” said the source.

Once Tinseltown’s highest-profile couple, Pitt and Jolie first got together after co-starring as married assassins in the 2005 film “Mr. and Mrs. Smith.” Pitt was married to Jennifer Aniston at the time.

The A-listers announced in 2018 they had reached an amicable settlement over their children — three biological and three adopted — but any deal appeared to quickly fall apart.

Last July, Jolie scored a win in their custody battle as the private judge overseeing their divorce and custody matters was disqualified from the case.