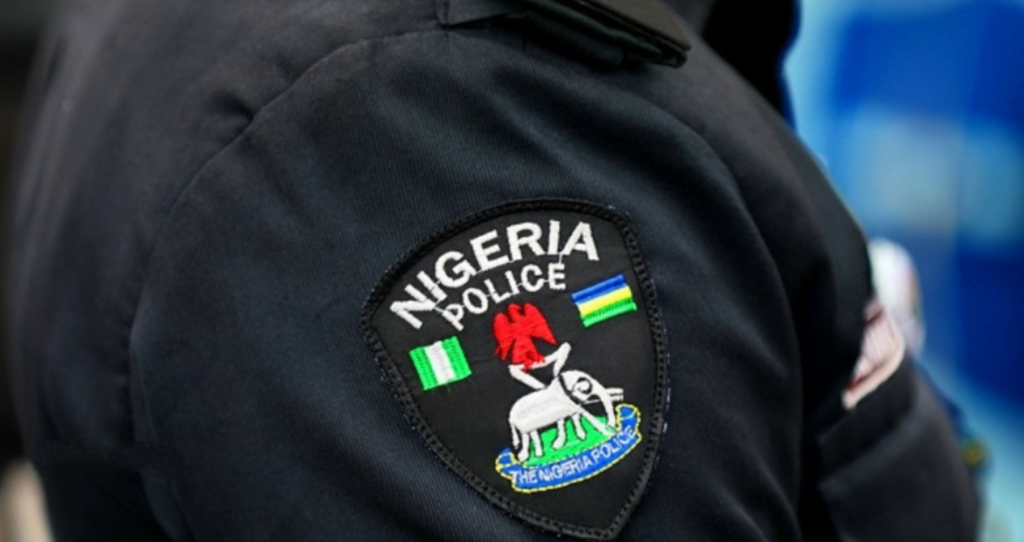 A statement signed by the Police Public Relations Officer, DSP Josephine Adeh on behalf of The Commissioner of Police, FCT Police Command, described ongoing media publications of a said invasion as “erroneous” and misleading. assuring residents to avoid panic and continue their daily activities.

“The latest of such is an erroneous publication in circulation in some sections of the media suggesting a Terrorist invasion of the Islamic State of West African Province (ISWAP) into the outskirts of the Territory making war chants as they stormed the Karshi resident of a Defence journalist.”

“The news is baseless on all fronts as the said journalist refuted all highlighted parts maliciously amplified to suggest a terrorist invasion. Preliminary investigation also shows that nothing of such happened in the mentioned area and the FCT as a whole. Residents are therefore urged to go about their lawful duties without the fear of harassment and molestation of any kind or from any quarters, ” it read.

DSP Adeh also indicated that the Territorial security had in recent times revisited the existing Security Architecture, refactor challenges, and proffer corresponding solutions to the emerging dynamics of crime and criminality in the Territory.

The Command also revealed that it had recorded several arrests of gunrunners, interrupted channels of prohibited substances /drug peddling, and arrested perpetrators.

“The detection and destruction of imminent criminal hideouts and execution of a general security sweep from the city centres to the suburbs displacing criminal elements have also been evident with the above,” it also said.

The Commissioner of Police Cp Babaji Sunday psc reassured residents of the command’s unflinching commitment to bringing crime and criminality to the barest minimum and enjoined members of the public to always verify news before circulation.