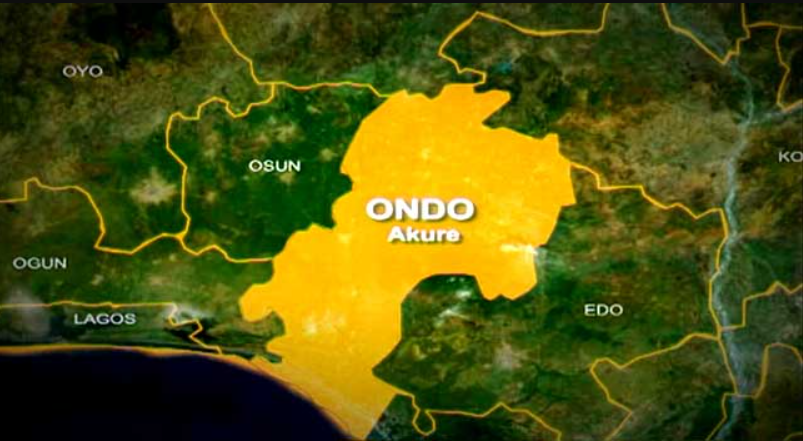 The police in Ondo State have found and rescued children allegedly being held by a church at its premises in Ondo Town, Ondo State.

Public Relations Officer of Police Command in the state, Mrs Funmilayo Odunlami, told Channels Television that the children were being held on the premises of the church which is located in the Valentino area of Ondo Town.

In a statement issued after the news broke, she explained that the police to action following an intelligence report gathered by the Police at Fagun Division, Ondo Town, “that some children are being harboured at The Whole Bible Believers Church AKA Ondo Church, Valentino area, Ondo Town”.

“Policemen were sent to the Church to invite the Pastor and the members of the Church on sighting the Police attacked them,” she added.

Consequently, she said two of the church’s pastors were arrested and are in custody.

Although investigations are still ongoing, the Police PRO provided an update on the findings.

She said, “Preliminary investigation revealed that one Pastor Josiah Peter Asumosa, an Assistant Pastor in the Church was the one who told the members that Rapture will take place in April but later said it has been changed to September 2022 and told the young members to obey only their parents in the Lord.”

It was gathered that some of the children and youths that were picked from the church had been staying there for weeks.

“Another family who was also around during the rescue said their daughter a part three student, dropped out of school due to the strange teachings of the Pastor and left home in January 2022 to start living in the Church,” the police spokesperson said.<

Sources involved with the church are however saying that the children were not being held against their will and are part of a programme organised by the church.