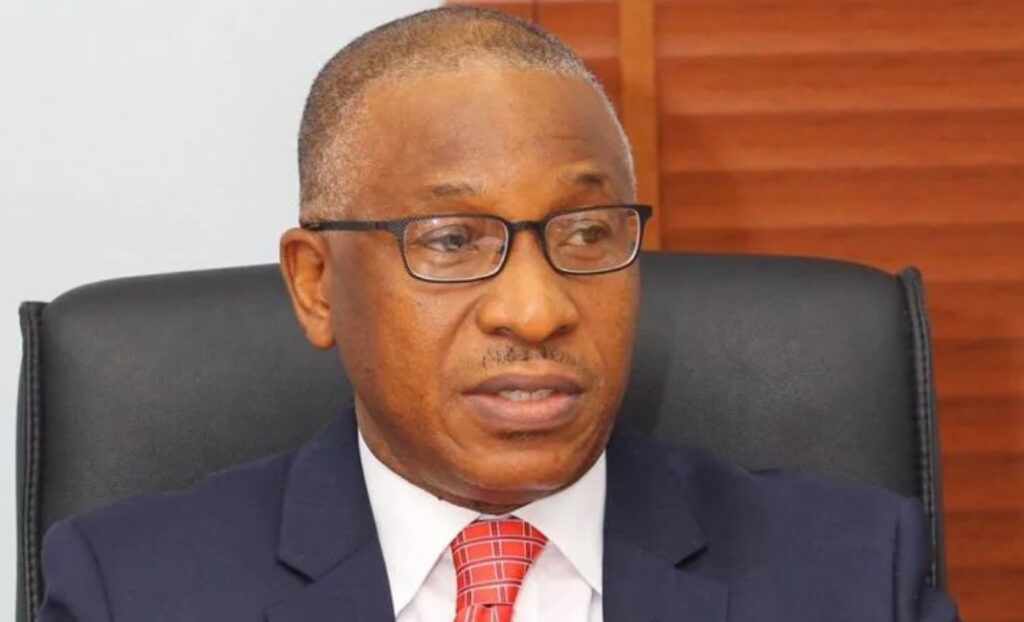 The Federal Government’s intervention fund to the electricity distribution companies has risen to N2.9trn, from N2trn recorded as of May this year.

This indicates a 45 per cent increase over the period.

By estimation, the N2.9trn is the total funding extended to the sector since privatisation in 2013.

The Director-General, Bureau of Public Enterprise, Alex Okoh, in an interview, said there was an approval of a fresh 2.3 billion Euro loan for the transmission and distribution arms of the sector.

Prior to the 2.3 billion Euros, the last one was the $500m by the World Bank to improve its electricity distribution sector in May.

“There are a lot of interventions going in that regard.  There is 2.3 billion Euros for the transmission and distribution so that we can wheel more power for consumers,” Okoh said during the interview.

In November 2013, the Federal Government unbundled the Power Holding Company of Nigeria, PHCN and sold 18 utility firms to private investors.

A total of financial investments so far made in the energy sector since privatisation can be said to have hit well over N2 trillion.

Director at Asteven Group and member of the Renewable Energy Association, REAN, Dr. Segun Adaju told solution to the power sector challenges was for the Federal Government to embrace renewable energies such as solar.

According to him, the solar market was currently witnessing an increase in demand due to low power supply and high cost of diesel.

“Yes, there is a boom in the solar market because the grid is always collapsing and everyone needs power. We now have more people coming to ask for the cost of installing solar panels. And you know there’s also an increase in the price of diesel,” he said.

Despite the huge government funding, the sector has been bedeviled by several woes such as constant power grid collapses, with six recorded so far this year alone