Presidential Primary Aftermath: Wike Meets With Some PDP Governors, Others 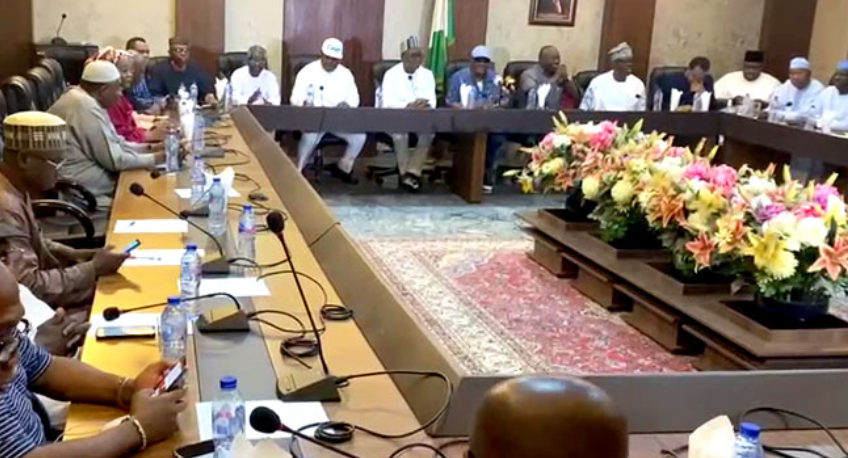 Governor Nyesom Wike of Rivers State on Sunday hosted a crucial meeting with some governors of the Peoples Democratic Party (PDP) who coordinated his presidential campaign.

The meeting held behind closed doors at the Rivers State Governor’s Lodge in Abuja, the Federal Capital Territory (FCT).

Although the agenda of the meeting was unclear, it might revolve around the events that have unfolded in the aftermath of the PDP presidential primary that threaten to split the main opposition party.

In May, former Vice President Atiku Abubakar polled 371 votes to emerge as the PDP’s flagbearer ahead of Wike who scored 237 votes to come second in the party’s presidential primary.

Weeks after the primary was held, the PDP presidential candidate named Governor Ifeanyi Okowa as his running mate in the forthcoming election.

In a bid to address the perceived grievances of the governor,  the Board of Trustees (BOT) of the PDP set up a reconciliatory committee to meet with Wike of Rivers State over the fallout of the party’s presidential primary and crisis trailing the nomination of a running mate.