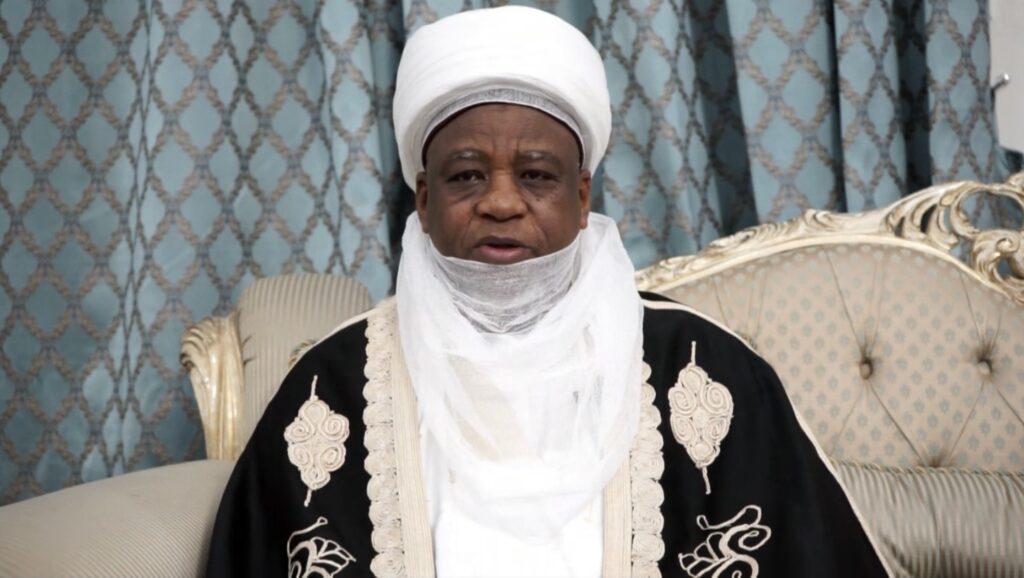 Religious fanatics in Sokoto have demanded an immediate release of suspects arrested in connection with the horrific murder of Deborah Samuel, the 200-level student of Shehu Shagari College of Education.

Convening at the palace of the Sultan on Saturday, demonstrators demnded the immediate release of “their brothers”, who stoned and burnt Ms Samuel to death over alleged blasphemy.

The protesters carried placards with inscriptions “Release(nd) our brothers,” “Muslims is not a terrorist,” in the presence of security officers.

The protest was organised by Isiyaku Malami, a Muslim devout who believes the murder suspects were protecting the integrity of the Prophet Muhammad (SAW).

“Peace be upon you, we are calling on all Muslims in Sokoto State, for a protest because of our brothers that have been arrested in defending our religion -Islam. Those who are uplifting the honour of our prophet SAW,” reads the protest message shared by Mr Malami to Muslims in the state

When contacted by The Gazette on Saturday,  Mr Malami said “We have left the meeting point, we’re very close to the Sultan place, we have mobilised more than 2,000 people now.”

When asked, if the sultan who condemned the murder and demanded justice for the slain student, would address protesters, Mr Malami said he does not know.

Killing over blasphemy has been a recurring crisis across northern Nigeria for years, but authorities have not been able to address the situation. Culprits are usually not arrested, or released shortly after being taken into custody in the predominantly Muslim region.

We have recently deactivated our website’s comment provider in favour of other channels of distribution and commentary. We encourage you to join the conversation on our stories via our Facebook, Twitter and other social media pages.