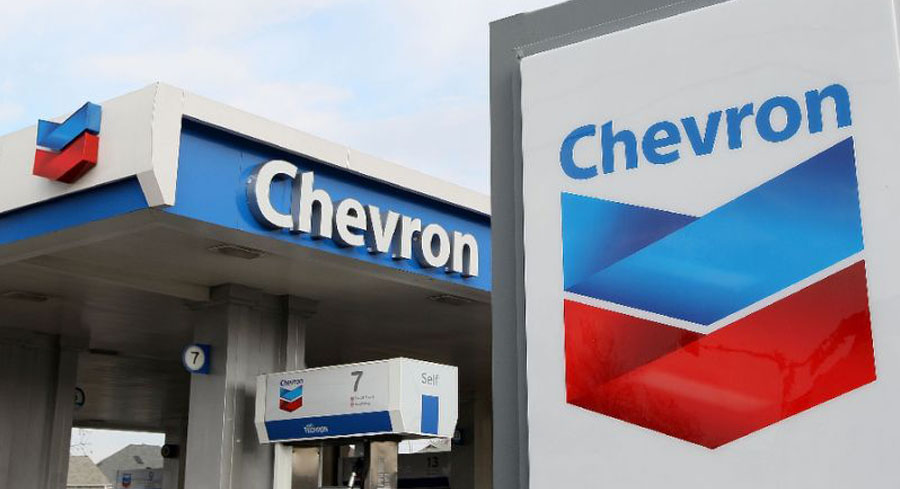 The Itsekiri protesters from Olero, Dibi, and Abiteye fields had converged on the facilities. The protest, which started on July 9, 2022, lasted two weeks.

A statement by chairman, secretary and spokesman of the group, Raymond Aderojo, Arubi Eyeolusan and Alfred Jemime, respectively, said: “The agreement to vacate the platforms is as a result of the agreement reached on July 26, 2022, at the Palace of the Olu of Warri, which is, immediate provision of light and portable water from CNL facility to all the communities that are close to the facilities, with a promise to sustain the discussion to handle the other demands of the protesters.

“We have high regard for our Olu of Warri, Ogiame Atuwatse III and we can’t do otherwise to his instructions. We are pleading with Chevron joint venture and government to listen to our leaders because that is not business as usual. We need development of our areas in order for it to be habitable.

“We have not lost focus and our submissiveness to our king’s intervention should never be seen as a sign of weakness at all by Chevron joint venture and government and they should start the implementation of the agreement on provision of light and portable water.

“We agree to suspend the protest but not without expressing our gratitude to the Olu of Warri Atuwatse the III, the protesters themselves, those that called from home and abroad, those that supported us.

“We want to thank the Commissioner for Oil and Gas in Delta State, Mr. Agbaduba, who led the government delegation as he played a major role during the protest after going round the communities as demanded by the protesters.

“At the palace of the Olu of Warri, he pleaded that CNL alone cannot do everything and that government will do their part. We also thank the security agencies especially the JTF commander in Koko Olero, Dibi and Abiteye other security men and women.

“We, therefore, call on CNL to do the needful in the next four months as they have promised.”

It will be recalled that during the two weeks protest, the demands include potable water, electricity, healthcare, conversion of VTP5/OTP2 and VTP6 trainees, review of undergraduate scholarship, review of community workers’ salary, employment for graduates, siting of the vocational training centre in Warri to resume the VTP Programme relocation of Chevron operational headquarters to Warri Kingdom.