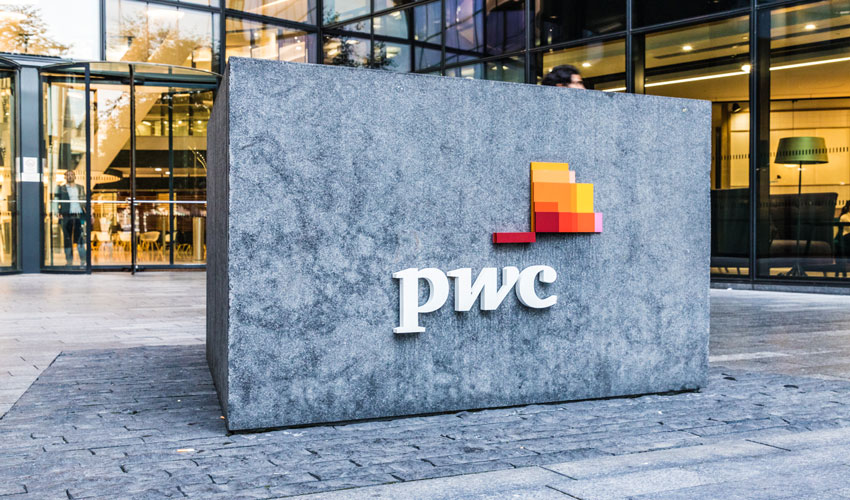 The findings from PwC’s ‘2022 Global Workforce Hopes and Fears survey of workers in 44 countries and territories reveals that pressure on pay is highest in the tech sector where 44 percent of workers surveyed plan to ask for a raise.

According to the new report, this trend will attract great resignation in the year ahead as one in five workers say they are likely to switch to a new employer should their concerns not be met.

However, the survey shows that skilled workers are the most likely to ask for promotions and pay raises and to feel listened to by their manager, while those lacking skills lack power in the workplace.

The findings further show that an increase in pay is a main motivator for making a job change for 71 percent while 69 percent want a fulfilling job and 66 percent want to truly be themselves at work. However, nearly half prioritised being able to choose where they work.

Global Chairman of PwC, Bob Moritz, said that from the findings, workers who are likely to look for a new employer in the next 12 months are less likely to feel satisfied with their current employer.

Olusola Adewole, Partner, People and Organisation Advisory Leader, PwC Nigeria, noted that, “In Nigeria, the Great Resignation is amplified by socio-political problems. People across all career levels are not just leaving their companies or industries, they are leaving the country. There is a global competition for talent; nations are competing for talent.”