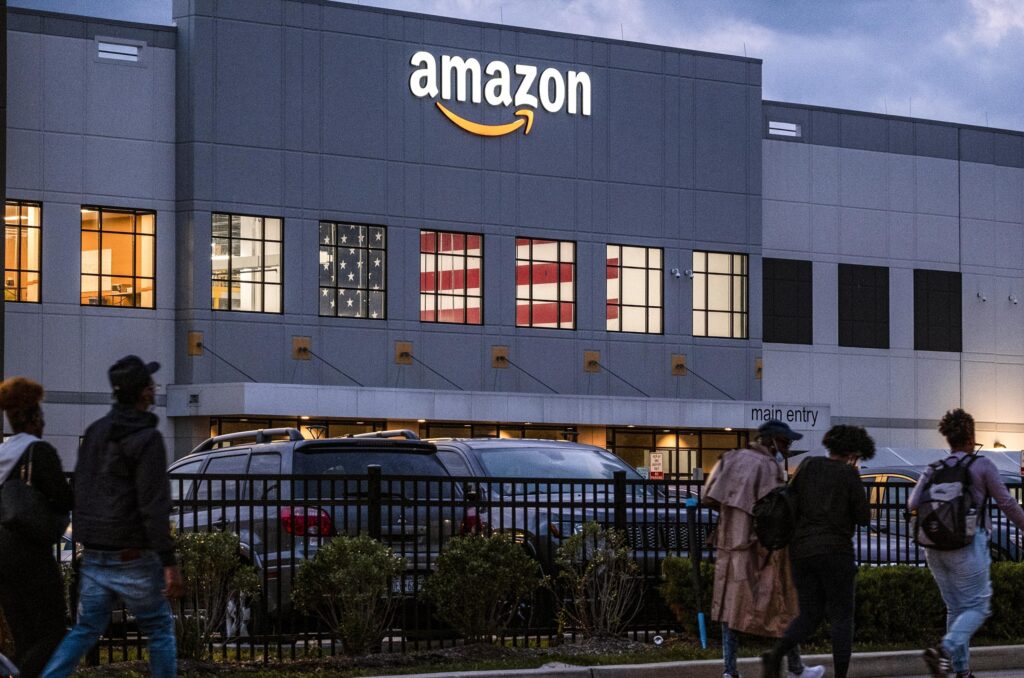 Amazon said this included products sent to its fulfilment centres and situations where the company worked with brands and law enforcement to find and shut down counterfeiters’ warehouses and facilities.

In its first brand protection report released in May 2021, Amazon detected more than two million fake products sent to its logistics centres in 2020.

In addition to functioning as a website selling its own goods, Amazon is also a platform for other vendors, which counterfeiters try to exploit to enter the market.

The company has taken steps to tackle this, for example, by expanding checks for new merchant accounts being set up, according to the report. In the U.S., UK and European Union countries, all applicants have to go through personal verification since last year.

Amazon’s Global Brand Relations director Anna Dalla Val said that acted as a deterrent and led to many attempts to set up new accounts.

These new accounts being blocked by Amazon dropped from six million to 2.6 million within a year.

Amazon also offers companies affected by product piracy the opportunity to register and report violations of their trademarks.

The brands reported around a quarter fewer infringements on average, which Amazon attributed to the success of its proactive measures.