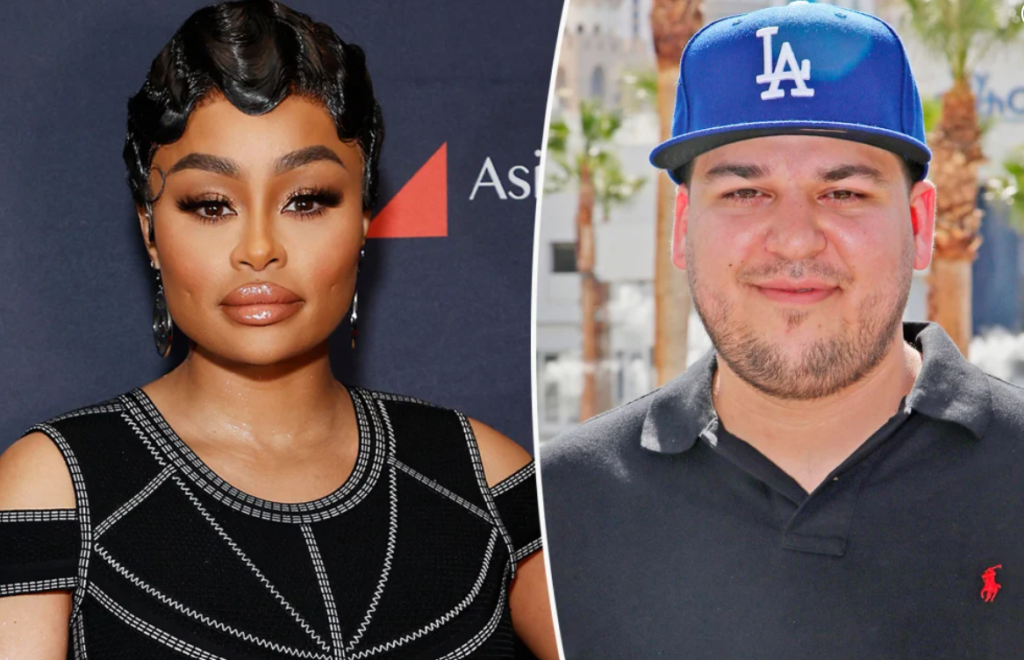 In court documents filed Monday, Kardashian’s attorneys asked the judge to enforce the settlement agreement that was allegedly proposed by Chyna’s attorney, Lynne Ciani, on May 23.

Jones sued Kardashian, 35, and Chyna, 34, for defamation, cyberbullying and emotional distress in October 2017, claiming the former couple falsely outed him as gay.

“At best, Chyna’s belated repudiation of the parties’ settlement agreement is a strategy to exact monies from Rob at the eleventh hour,” Lerner wrote in the motion. “At worst, it is a tactic deliberately intended to interfere with Rob’s preparation for trial and prejudice his ability to fully and fairly present his defense. Such outrageous conduct should not be counseled.”