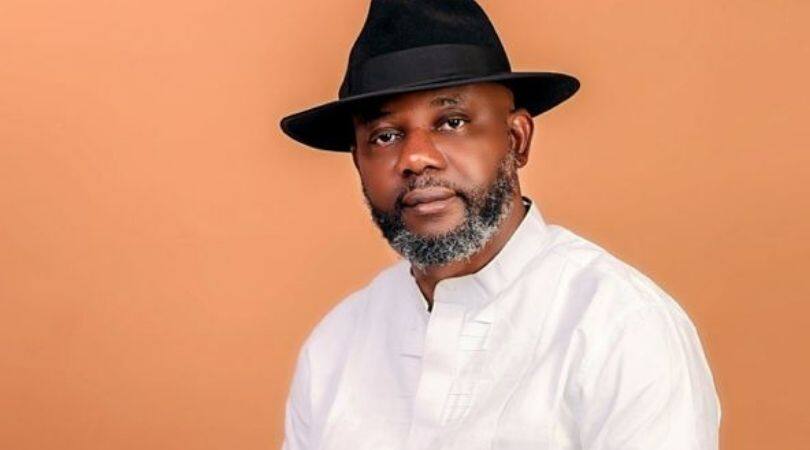 Speaking with journalists Wednesday in Abuja, Nabena added that the APC will secure nothing less than 2.1 million votes from Escravos to Forcados to Brass and Bonny, in Niger Delta during the coming presidential election, saying “this is because our people are massively coming out to get their PVC and they know the right party and candidate to vote for when the time comes.”

When asked whether the PDP could pose a major challenge in the 2023 general election, Nabena said: “PDP is nothing to talk about as far as the 2023 general election is concerned. Although we are watching them keenly, based on their past records because we already know their plans and what they are banking on is their Dubai connections and Hushpuppy strategies.

“The only hope for the PDP is to hack INEC server, not the votes of Nigerians to win election. You can see practically that even the recent governorship election in Ekiti state, PDP lost its usual second place and I doubt if it can regain that second position anymore in the coming 2023 general elections.”

The former APC spokesman therefore called on the electoral umpire to put measures in place to forestall local or foreign attacks on its server.

“I will plead with INEC to properly secure its server because PDP hackers are at work, they are not sleeping, they are test running their system now. I also call on Nigerians and real voters to be watchful and ensure that their votes are protected in 2023”, he stated.

He also noted that the perceived “Obidient movement” supporting the presidential ambition of former governor of Anambra state, Peter Obi, on social media will soon turn to disobedience.

Peter Obi is the presidential candidate of the Labour Party (LP) in the 2023 election.

On Peter Obi, the Bayelsa born politician said: “I can tell you that the so called ‘Obidient movement’ only exists on social media and after the coming elections they will naturally turn to disobedient movement, and later obituary because the movement will naturally vamoose.”