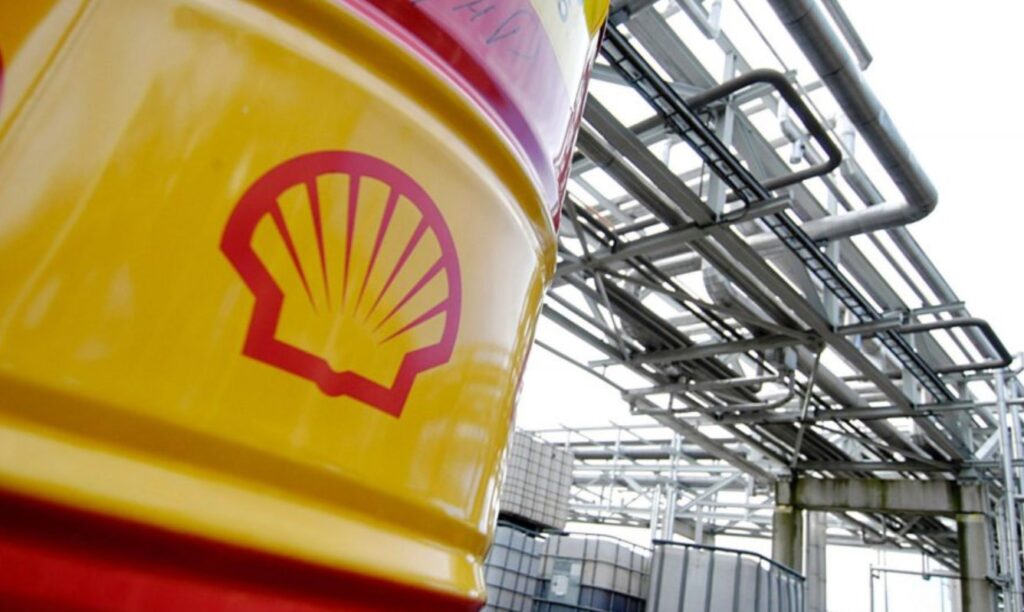 This was contained in a report of a Joint Investigation Visit (JIV) signed by the host community, the National Oil Spill Detection and Response Agency, SPDC, and the Rivers State Ministry of Environment.

According to the JIV report, the TNP operated by Shell discharged 98 per cent water and 2 per cent crude into Bodo, due to the ongoing flushing of the pipeline with residual crude oil of about five barrels.

In a statement issued in Port Harcourt, a spokesperson of the SPDC Nigeria Limited, Mr Michael Adande, said the impact of the spill, both within and outside the shell’s JV right of way, was minimal since the TNP had not transported crude oil since mid-June 2022.

Adande firther said the report of the JIV would soon be available on the SPDC oil spills site.

The statement read, “The spill from the Bomu-Bonny section of the SPDC JV’s Trans Niger Pipeline in Bodo, Gokana Local Government Area of Rivers State on August 3, 2022 was largely water (98%) from the ongoing flushing of the TNP, with residual crude oil of about five barrels as established by the signed report of the Joint Investigation Visit led by regulators, and involving representatives of the Rivers State Ministry of Environment and the community.

“Owing to the high level of theft, the SPDC has not processed crude oil through the TNP since mid-June 2022. Clean up of the impacted area and repair work on the pipeline are under way.”