Strike: Ngige Did Not Invite Us To Any Meeting On Thursday – ASUU 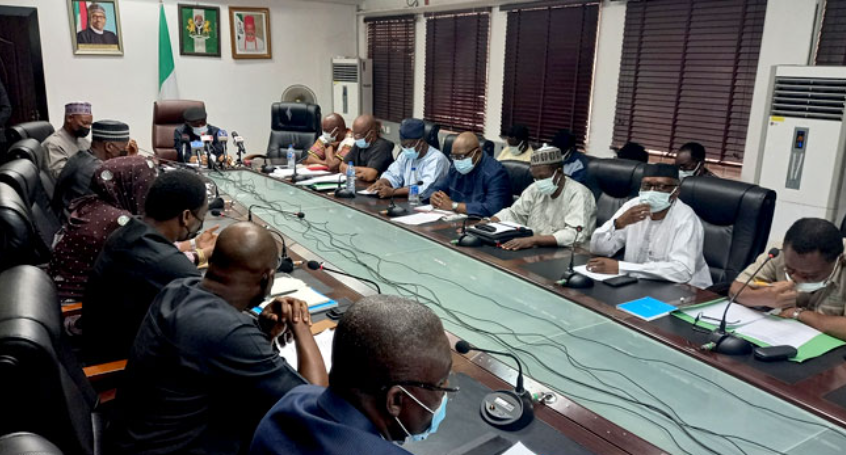 The Academic Staff Union of Universities (ASUU) says the Minister of Labour and Employment Chris Ngige did not invite the union for a meeting.

Ngige had after the Federal Executive Council (FEC) meeting on Wednesday said he will be meeting with the union to continue discussions about the lingering strike embarked on by ASUU.

But ASUU president Emmanuel Osodeke said the union was not informed about any meeting with the Federal Government.

“We were not invited to any meeting. None of our members was invited. We have a secretariat but we never got any invitation from them,” the ASUU leader said in an interview on Channels Television’s Sunrise Daily on Thursday.

“The problem we have with this government, especially with the minister of labour, is that if you can tell the world that you have fixed a meeting which you didn’t, how do you expect us to believe other things you have said?

“He should confirm to the world that he sent an invitation to ASUU for a meeting on Thursday.”

Professor Osodeke asked the labour minister to leave negotiations with the union.

“The minister of labour should leave us to deal with the minister of education. He was the one that made this matter worse to this extent,” he said.

“He was the one that decided to use hunger as a weapon when he said no work no pay.”

ASUU, which had embarked on the latest round of strikes since February 14, cited the government’s non-implementation of agreements reached with the union.

Ngige had earlier assured Nigerians that the protracted action will be resolved soon, saying the Federal Government is determined to see public universities reopened.