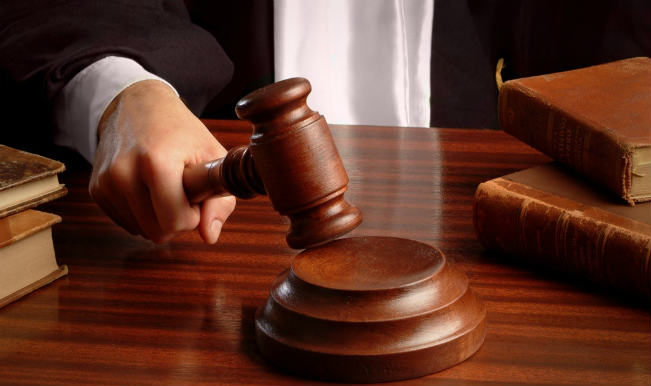 A tenant, Raheem Olabanji, has filed a letter of demand against his landlord, Johnny Rowuru, before the Yaba Magistrate’s Court over his refusal to refund his rent and commission fees paid for an office space in the Lekki area of Lagos State.

However, Okuwobi said the landlord did not fix basic amenities in the office space, which made Olabanji decide to leave four months later.

The claimant therefore sought the refund of the N740,000.

During the examination-in-chief, Rowuru, led by his counsel, Bright Obaduemu, told the court that he had refunded the sum of N500,000 to Olabanji after he decided to terminate the tenancy agreement.

He said, “After four months, he said he didn’t want the place anymore and I should refund his money. I said I would deduct the amount equivalent to the months he had spent using the shop. He disagreed and took the matter to the police at Ajah.

“I wasn’t around, so I sent my lawyer to represent me. My lawyer told me that they had resolved the matter and asked me to refund N500,000. The account details were forwarded to me and I paid the sum of N500,000 as instructed. Initially, he said he didn’t receive the money but later on, he said he received N450,000. But my account statement showed that I sent N500,000.”