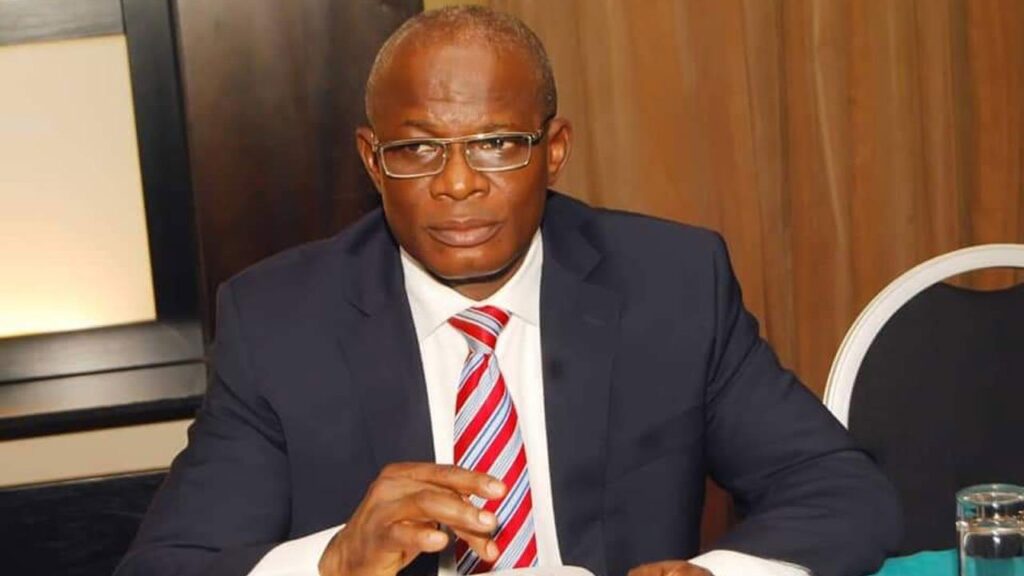 He expressed disappointment over Effiong’s lack of respect for the bench, noting that if he
feels dissatisfied with his conviction that the right thing he should do as a Lawyer was to go to court of appeal to seek redress.

His words: “I condemn the purported actions of certain persons who go round making noise about the conviction. If Inibehe is dissatisfied with his conviction the right thing to do, as a Lawyer is to go to appeal and seek redress. You cannot come back to the court that convicted him and ask that court to set aside its decision.

” The State Chief Judge having convicted him, has given the final decision on the matter. That matter is closed before her. It is only the court of appeal that will now take a second look at the matter and either affirm the conviction, or set it aside.

“So those who go round in the Streets, saying they are collecting signatures to demand for Inibehe’s release are acting in absolute ignorance. A million, or one billion signatures cannot set aside the conviction.

“If they like they can live in the social media from morning till night and stay there for ten years, they will not be able to set aside the decision of the court given by a court of competent jurisdiction.

“Let them stop spreading very toxic and infectious ignorance around the Streets. That kind of ignorance those people are spreading, including the NBA is corrosive ignorance and it is condemnable. They should not spread such in the public space”

Nwoko explained that it was not within the power of the protesters to argue in the Streets or in the pages of Newspapers, on television or radio whether the CJ was wrong or right in that conviction.

He stressed that also only the Court of appeal could say whether the Chief Judge was wrong or right, saying: “And it is very sad that even the Nigerian Bar Association and people who ought to know better are joining in that very uninformed line of argument.

“And I want to condemn in its entirety and without any equivocation the unethical conduct of Inibehe Effiong who has carved a very unenviable image for himself as a Lawyer who does not have respect for the bench and lacks ethics of the profession.

” I have had the privilege of speaking with His Lordship the Chief Judge of Akwa Ibom State, on the very unbecoming and condemnable conduct of Inibehe who went to the Chief Judge’s court just to do a case as any other Lawyer, but refused to behave like a Lawyer”

Recall that the Akwa Ibom State CJ, Justice Ekaette Obot had on Wednesday, July 27, 2022 committed Effiong to one month in prison for alleged contempt.