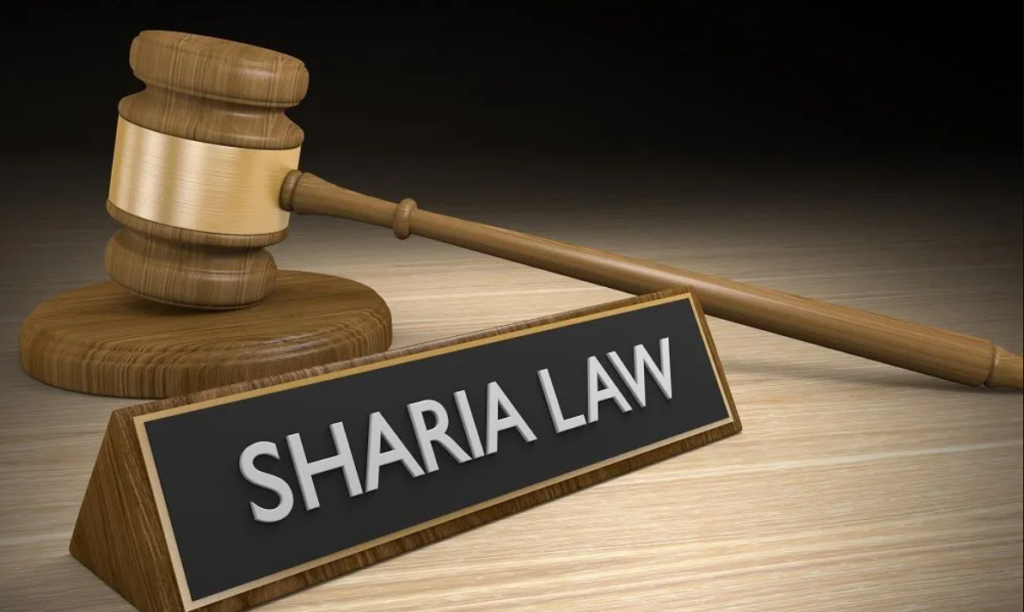 The accused persons who had no legal representation to plead their case were found guilty of sodomy and thereby sentenced by the Islamic court.

A Sharia Court in Bauchi has sentenced three gay persons to death by stoning.
The accused persons who had no legal representation to plead their case were found guilty of sodomy and thereby sentenced by the Islamic court.

Twelve states in northern Nigeria subscribe to the Islamic legal system in a country that has its population equally split between Islamic and Christian faiths. Secular federal legislation prescribes up to 14-year jail term for convicted LGBT people.

Death is the punishment for gay people under Sharia law.

Though unnamed, the sentenced persons at the Bauchi Sharia court are two teenagers and a septuagenarian, according to the BBC.

Upon speaking to a court official, the broadcast station learnt the accused persons were not represented by any lawyer during the trial.

Their lack of legal representation did not stall the matter which was speedily concluded on June 29, with a death sentence for the accused.

Speaking to the BBC, Adamu Dan Kafi, Hisbah Commander of Ningi Local Government Area said the men in May had tricked some children with palms and coconuts, prompting their arrest.

Hisbah is the enforcement police of the Sharia law in Nigeria.