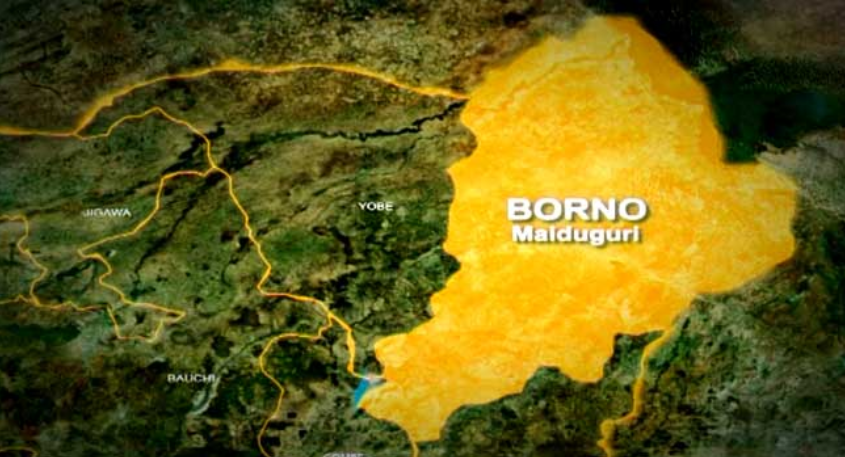 Troops of the Air Task Force(ATF) Operation Hadin Kai have killed another notorious commander of Boko Haram Alhaji Modu also known as “Bem Bem”, and 27 other fighters in Borno State.

The notorious commander and his fighters were killed on August 3 by military airstrikes around the Mandara mountains in the Gwoza Local Government Area of Borno state.

Sources within the military high command confirmed that the operation followed credible intelligence reports indicating that the Islamic State of West Africa Province (ISWAP) fighters were converging in large numbers with the intention to conduct attacks.

The deceased terrorist fighter Alhaji Modu was a popular drug baron who went into armed robbery before joining the Boko Haram sect.

According to the sources, Bem Bem commandeered the displacement of Bama town in 2014 and the killing of hundreds of persons before declaring it a Boko Haram caliphate.

Bem Bem, before his death, was working under the supervision of a top leader of the Boko Haram terrorist Ali Ngoshe and they were hiding inside caves in Mandara Mountain from where they coordinated attacks in Nigeria, Cameroon, and the Niger Republic.