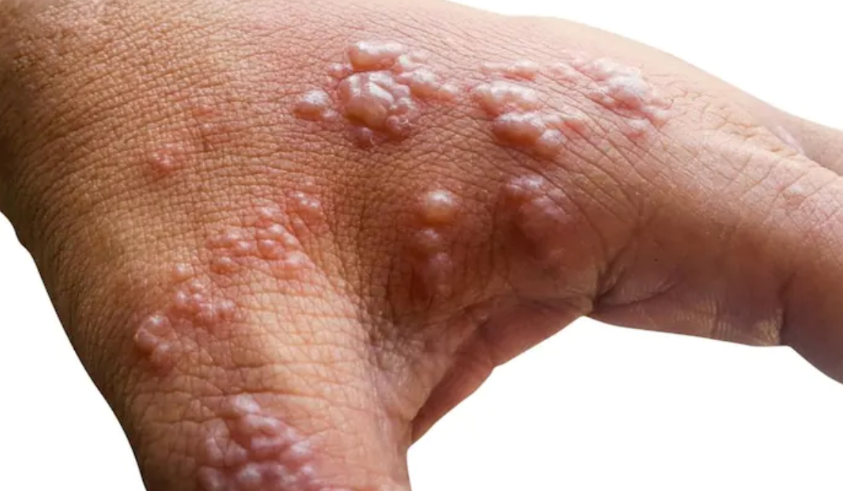 The United States has declared a state of public health emergency over the monkeypox outbreak.The announcement came during a briefing with the Department of Health and Human Services on Thursday.

The declaration comes a month after the World Health Organisation issued a red alert over the spreading disease, placing monkeypox as a public health emergency of international concern.

On Tuesday, the health body has called on the global community to invest in the production of vaccines to curb the spread of monkeypox, especially in Africa.

Last month, the European Union approved a smallpox vaccine for use against monkeypox. The commission extended the market authorization for Bavarian Nordic’s vaccine, known as Imvanex, to treat monkeypox in addition to smallpox.