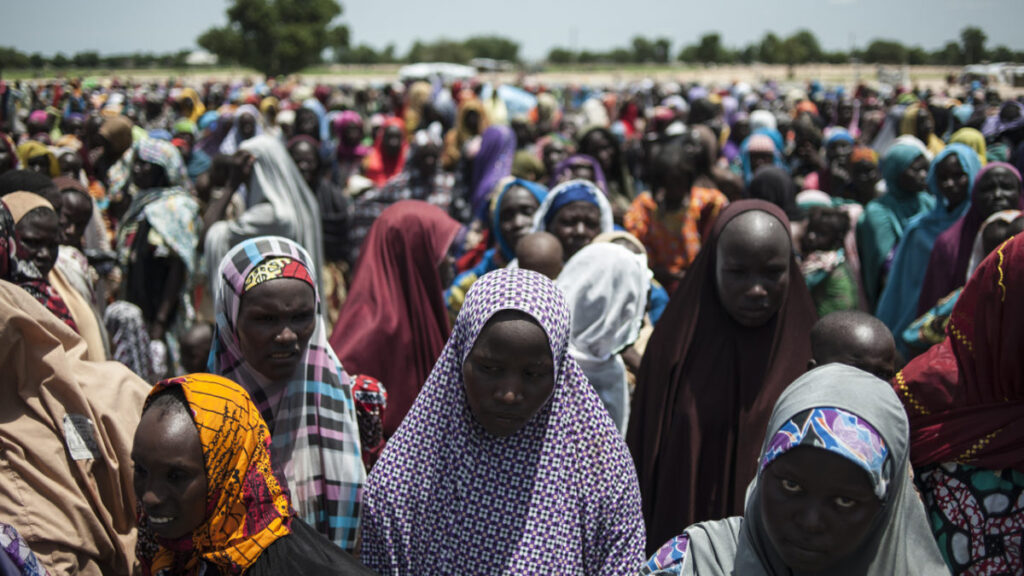 The UN has renewed the commitment of the humanitarian community to supporting Borno and others hit by crises.

The UN Humanitarian coordinator in Nigeria, Matthias Schmale, has renewed the commitment of the humanitarian community to supporting Borno and others hit by crises.Mr Schmale stated this in Maiduguri on Thursday to mark 2022 World Humanitarian Day, graced by President Muhammadu Buhari.

“Allow me to recall that our United Natiosn Secretary-General, Antonio Guterres, said in this same city just a few months ago that the people of Borno have endured too much suffering and pain and that he was inspired by the opportunities he saw to move forward with hope and dignity,” stated the UN official.

Mr Schmale added, “Mr President, the humanitarian community is gathered here today precisely to renew our commitment to support the people affected by this protracted conflict in a dignified and future-oriented manner.”

He lauded the effort of all humanitarians on the frontline, mostly young Nigerians who, on some occasions, risk their lives and safety to reach people in need.

He noted that the Aid Worker Security Database showed that 35 aid workers were killed in the North-East since 2016, with 22 wounded and 28 kidnapped.

“Amongst the troubles facing the region, I am especially concerned about the food security and nutrition situation. Malnutrition is increasingly threatening the survival of more than a million highly vulnerable children, and we cannot let this happen,” he explained. “Women and girls, who are disproportionately impacted by this crisis, form about 80 per cent of people in need of humanitarian assistance. Each day they face an increased risk of violence, such as abduction, rape and abuse.”

They lauded the sustained support from UN agencies and other partners in addressing the humanitarian crisis in Borno and other areas in the country.