We Must Fix This Country Now, Peter Obi Tells Church Congregation In Abia 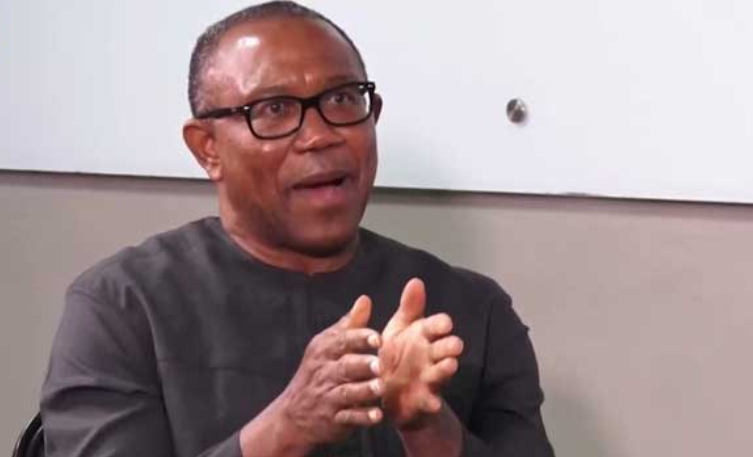 The presidential candidate of the Labour Party, Peter Obi, has called on Nigerians to join hands together and rescue the country by ensuring credible leaders are elected come 2023.

While addressing the crowd of congregants at the Mater Dei Catholic Cathedral in Umuahia, Obi urged them to always verify every record presented to them, saying it’s time to fix the country.

He stressed that leaders must be held accountable for public funds spent as such funds are meant for the entire people and must not be spent on the whims of the leadership.

The Labour Party presidential candidate also called on the congregants to continue praying for the country.

“We must fix this place now. It is unacceptable that we are living in a country with all the facilities God gave us for free and millions of people do not know where the next meal will come from. That is unacceptable.

“What we need is the government’s support to export things so that we can make a living. We have to stop being a consuming nation.”

Obi had arrived at Umuobiakwa early on Saturday and he was received by the Governor.

He informed Governor Ikpeazu that he was in Abia State to attend an event at the church event in Umuahia but had to visit him before proceeding there in line with official courtesies and protocols.

Both men discussed a wide range of issues including security, economy, and politics during a private breakfast session.

Before Obi left, Governor Ikpeazu presented him with Abia State’s first Long-Term Development Plan and the Abia State Industrial Policy which was presented to the Governor on Friday by the ECOWAS Representative at the United Nations Industrial Development Organization (UNIDO).