We Will Give Effect To Court Order On Voter Registration – INEC 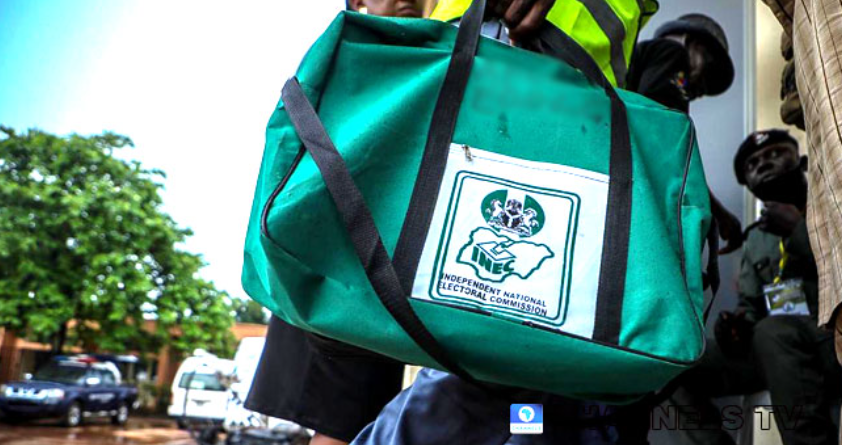 The Independent National Electoral Commission (INEC) says it will give effect to the ruling of the Federal High Court in Abuja on the Continuous Voter Registration (CVR).

INEC’s National Commissioner and Chairman of Information and Voter Education Committee, Festus Okoye, said this on Monday during an appearance on Channels Television’s Politics Today.

Although he did not specifically state whether or not the electoral umpire would go ahead with its initial plan to stop the exercise, the INEC official said the commission would continue to obey the orders of the court.

Justice Mobolaji Olajuwon of the Federal High Court in Abuja had stopped INEC from going ahead with its decision to end the CVR exercise on June 30, as scheduled.

The judge gave the ruling while granting an order of interim injunction following the hearing of an argument on motion ex parte filed by the Socio-Economic Rights and Accountability Project (SERAP).

While INEC is expected to appear before Justice Olajuwon, the suit was adjourned till June 29 for the hearing of the motion on notice for interlocutory injunction.

Despite the decision to give effect to the order of the court, Okoye insisted that INEC would convince the court on the adjourned date on why the exercise should be discontinued for now.

“The court has asked the Independent National Electoral Commission to come back on the 29th day of June and explain its position; we are going to go back to the court on that 29th day of June to explain our position and then allow the rest of the issues to be determined by the court,” he said.

According to the INEC official, the CVR exercise has been ongoing for about a year as the online pre-registration and physical registration began in June and July 2021 respectively.

He lamented that there were instances where the registration officers registered just an individual for the whole day, stressing that the cost implications cannot be overlooked.

Okoye reiterated that the exercise was meant for only those who have not registered before and who have attained the again of 18 and above.