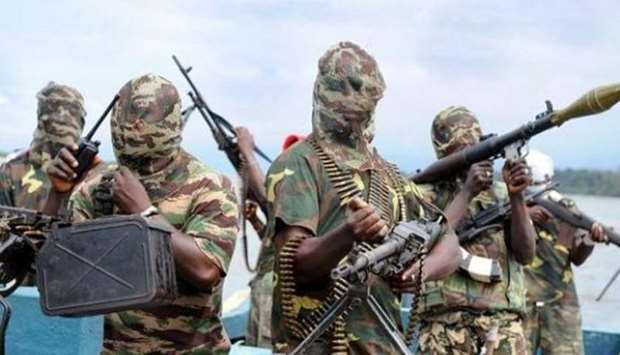 He was kidnapped by the bandits last Wednesday when he was travelling to his hometown after closing hours.

Magami, however, refused to disclose the amount collected from him as ransom.

He said, “The bandits were very kind to me throughout my stay in their camp.

“There was never a time I was maltreated but I have been seeing many abductees being subjected to all sorts of maltreatment.

“They used to give me food and also allowed me to observe my five daily prayers, a privilege denied to many of those they have abducted.

“This has greatly assisted in my quick release by the bandits.”

Magami also commended the people of the state, especially the teeming listeners of his popular phone-in Hausa programme called ‘Su duniya manya’ ( The world is full of surprises).