Don’t blame me if APC fails in 2023: Chairman Adamu 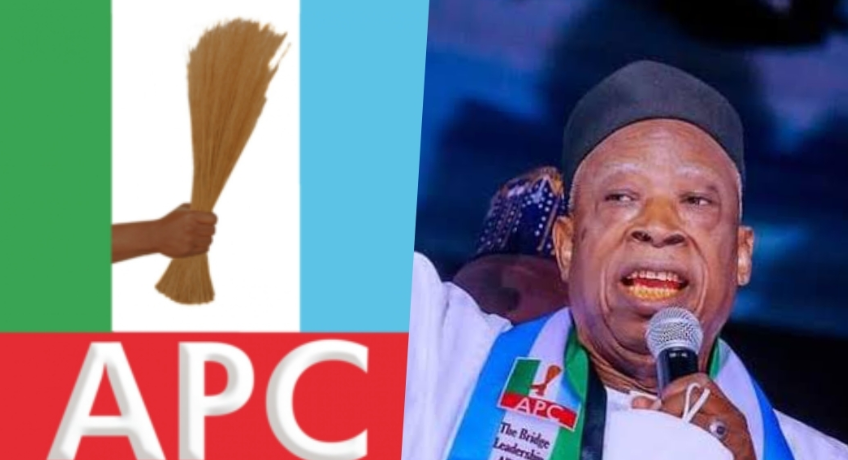 APC national chairman Abdullahi Adamu has urged party members to close ranks and work as a team to ensure victory in the 2023 general elections. He warned that he would not accept blame for electoral failure.Mr Adamu made the call while speaking with journalists after inaugurating an eight-member Abia Reconciliation Committee.

“We have to do some work and forget some of the prejudices and stand together. We don’t want anybody to come here after the elections and start crying and laying blame on us for our failures. I will not listen to that. This is the time to unite. This is the time to work for unity. If we do, God will be with us,” said the APC chair.

He said comprehensive meetings were held between the party’s leaders in Abia before inaugurating the committee.

Mr Adamu added that they were involved in negotiations and its National Working Committee (NWC), especially during its primaries and after, expressing optimism that the committee would ensure peace in the Abia chapter of the APC.

“We are not going to hold reconciliation meetings again. We will now leave it to the leaders of the party in Abia to play their politics in the state. Abuja is not about Abia. Go to Abia and play politics there, do the necessary, lobby and reconciliation there because all politics is local,” he advised the party faithful.

Mr Adamu, however, added that the party would not be satisfied with just 25 per cent of votes cast at the general elections.

“All the national elections, house of representatives, senate, governorship, likely the presidential election, we will not be satisfied with just the 25 per cent of votes cast. No halfway about it. If we are to win, we must try to win every state,” Mr Adamu asserted.