2023 Presidency: Why I Cannot Be Running Mate To Peter Obi – Kwankwaso 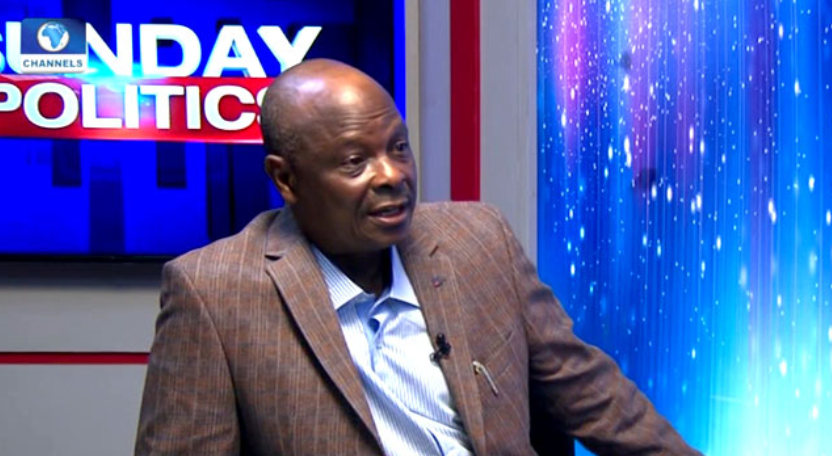 Former Kano State Governor, Rabiu Kwankwaso, has explained why he cannot be a running mate to a former Governor of Anambra State, Peter Obi, in the forthcoming presidential election.

Both men are in the race to become the next president when President Muhammadu Buhari completes his second term in office in May 2023.

While Kwankwaso is the presidential candidate of the New Nigeria People’s Party (NNPP), Obi will fly the flag of the Labour Party in the poll.

Amid calls for the duo to form an alliance as an alternative for Nigerians besides the two major political parties – All Progressives Congress (APC) and the Peoples Democratic Party (PDP), the former Kano governor wants his Anambra counterpart to accept to be his running mate.

“The northerner voters have made up their minds on what to do; certainly NNPP, nobody can change it,” he said during his appearance on Channels Television’s Sunday Politics where he was asked who the people of the North would vote for.

Although Kwankwaso said he would not mind the opportunity to become a vice president since he has no job at the moment, he explained the rationale behind contesting the presidential election and a candidate and not a running mate to a south-easterner.

“Unfortunately, there are many issues in the South East, and a northern voter is the worst-hit in this issue of maladministration in this country,” he asserted. “But even under that circumstance, a northern voter also believes that he is better with one united Nigeria.

“Therefore, most of the things that are happening in the South, especially in the South East; people are not comfortable with that and as long as you have somebody from there in any party, it will be very difficult for the northern voters to vote, and that’s the situation now.”

The NNPP presidential candidate, however, did not rule out the possibility of forming an alliance with his Labour counterpart, but only if the latter accepts to be his running mate.

According to him, his team is making consultations with various individuals, groups, and political parties in order to take the leadership of the country at all levels.

Kwankwaso stressed that an alliance with Obi was highly likely with the aim of coming together to work as a family and give Nigerians an alternative to the PDP and the APC.

He said, “We have seen the situation in the country today in terms of economy, in terms of security, in terms of education and infrastructure … and the voters of this country are yearning for a change and I believe we will only be fair to ourselves if we come together and bring out a real alternative for the people of this country and I am happy to say that even at the moment, the NNPP, even though very new in some ways – just about four months – is everywhere in this country.”

On the party to be used should an alliance is formed, the presidential candidate responded, “My belief is that there are so many modalities that can be worked out, it’s just a matter of getting the right calibre of people to sit down and look at the situation as it is.

“The major issue as it stands today is the issue of who becomes the president and who becomes the vice president and I believe this is the time really to advise – especially those who are positively behind the candidate of the Labour Party – that for me, I have seen an opportunity for the South East to be relevant in the next dispensation.”