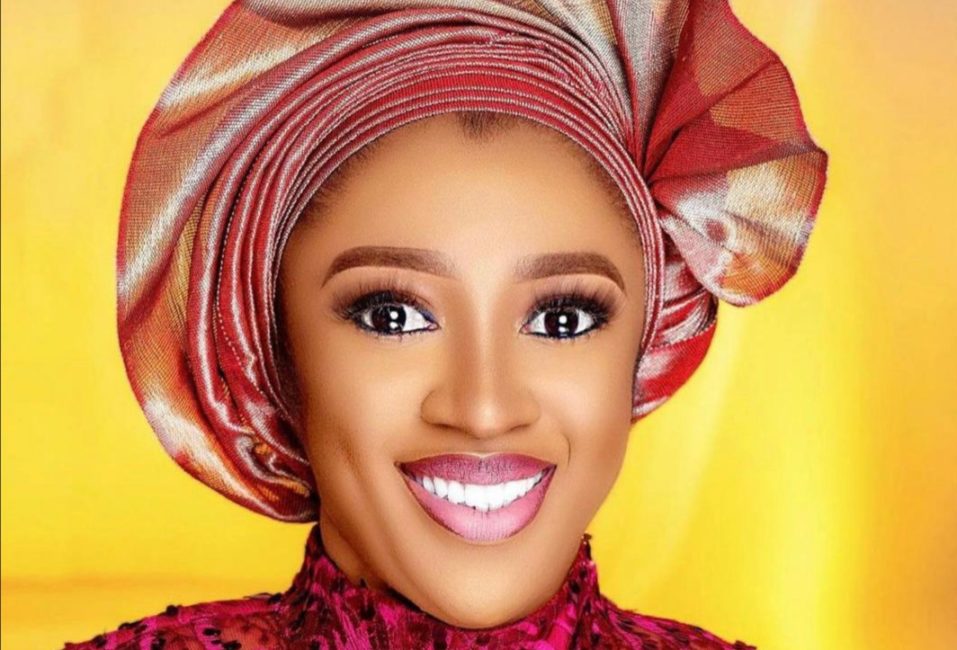 Speaking during the flag-off of the Conditional Cash Transfer programme in Cross River State, she commended the minister for Humanitarian Affairs, Social Welfare and Disaster Management, Hon Sadiya Farouk.

The flag-off which took place in Calabar the state capital had the team pay a courtesy call to the governor of Cross River State, Sen Ben Ayade, led by the Hon Sadiya Farouk, Dr Betta Edu, Cross River State commissioner for Humanity and Social Welfare Services, Hon Blessing Egbara, member of state EXCO, SSG, chairmen of Council among other dignitaries.

While speaking, Dr Betta Edu harps on the importance of empowering women which is a recipe for building the family and laying a solid foundation for a viable society.

She advanced reasons why women must all come out en masse to canvas and vote for the Presidential Candidate of the APC, Asiwaju Bola Ahmed Tinubu as APC will even do more to keep its social contract with the people.

The minister urged beneficiaries to take advantage of the cash grant given to them and use it judiciously to lift their businesses.

“Already many lives, business, small and medium scale have kick-off through the various interventions of the Ministry. The impact is massive at the grassroots,” she said.

She also thanked governor Ayade for creating the state Ministry of Humanity and Social Welfare services, through which thousands of people in the state have benefited from federal government humanitarian programmes and other impactful programmes of the government.

While speaking at the event, Ayade stated that the Calachika Chicken Processing Plant, the Noodles Factory, and the Vitaminised Rice Mill established by his administration were geared towards complementing the National Social Safety Nets Project under which the school feeding programme runs.

Gov Ayade also appealed to the federal government to factor in factories built by his administration in the school feeding programme by patronising its products which will boost the capacity and viability of the factories.