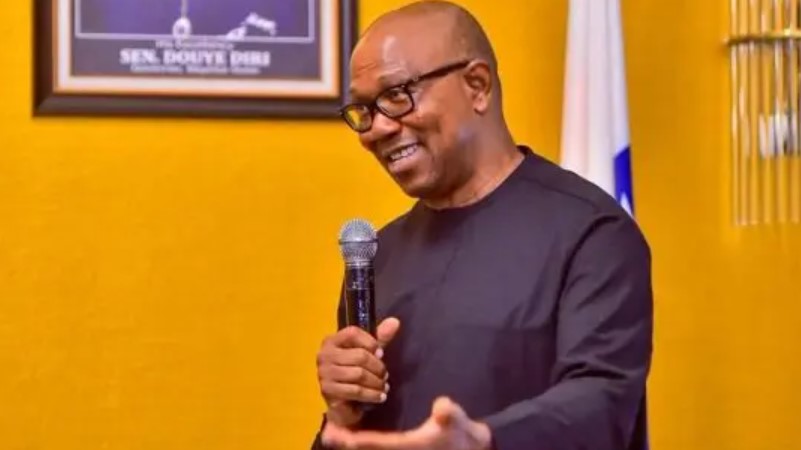 He asserts that the vitriol of ‘fake news’ attributed to ‘Obidient’ supporters is actually the handiwork of the opposition.

Peter Obi, the Labour Party presidential candidate, has again absolved his supporters of spewing bile online. He asserts that the vitriol of ‘fake news’ attributed to ‘Obidient’ supporters is actually the handiwork of the opposition.“As we approach the official kick off of the 2023 election campaign, it has become evident that the opposition have adopted a negative strategy of trolling and insinuating fake news and misinformation in the social media space and blaming the Labour Party, its presidential candidate and their supporters of same,” Mr Obi said in a series of tweets on Thursday.

Pledging his commitment to “issue-based and clean campaigns”, Mr Obi vowed to “rebuff all such ploys of deceit and calumny meant to create disaffection among Nigeria’s voting population, who desire credible leadership change.”

The presidential candidate of the ruling APC, Bola Tinubu, weeks ago enjoined Mr Obi to caution his supporters against attacking and spreading false news about him.

Mr Obi enjoys virile support of young Nigerians who refer to themselves as ‘Obidients’. These hordes of fans have continued to vociferously proclaim their support for the former Anambra governor even as they show minimal restraint in squaring off against people who berate their hero.