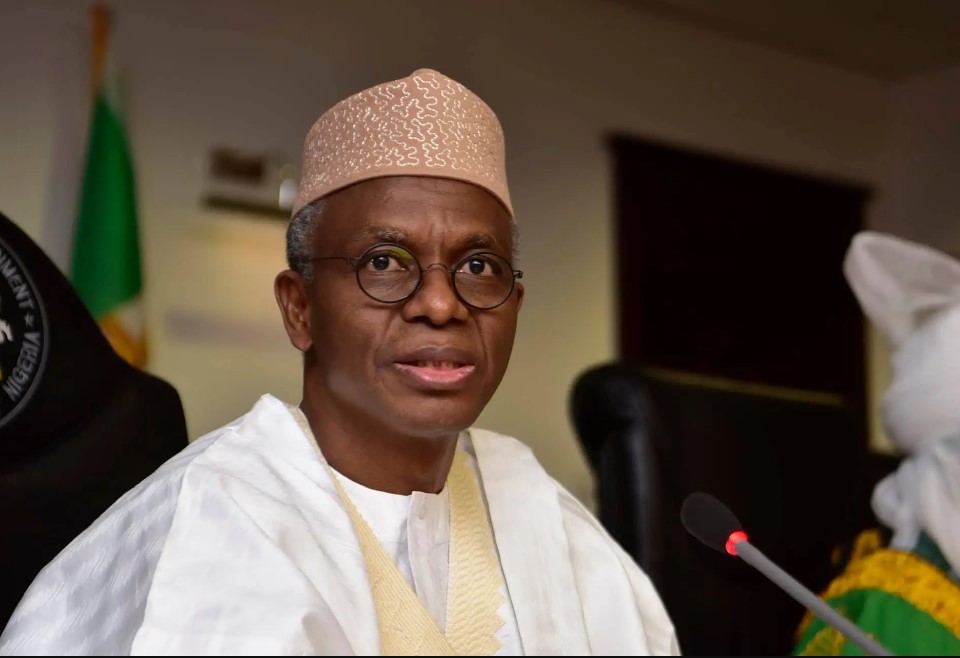 Kaduna State Governor, Nasir El-Rufai, has mocked supporters of Peter Obi, presidential candidate of the Labour Party (LP) over their plans to hold a “two-million-man march” for him in the state.

With the 2023 general elections barely six months away, Obi’s supporters have been holding marches to canvass support for the ex-Anambra State governor.

Recently, there was a march for the LP presidential candidate in Nasarawa State as well as Cross River State.

Taking to Twitter on Monday, El-Rufai of the ruling All Progressives Congress (APC), said he hopes the Obi supporters are able to gather 200 people in the streets of Kaduna for the march.

According to the Kaduna governor, they can only get the figure they are projecting by “importing” people to the state.

“In Kaduna? Not Kaduna Twitter?” the governor who is completing his second term said.

“I hope you get Two Hundred persons on the streets, including those ‘imports’ that can’t open their shops on Mondays, and came on an overnight bus last night!! I just dey laff, wallahi tallahi!!”

In Kaduna? Not Kaduna Twitter? –
😂😂😂😂😂😂😂😂😂😂😂😂😂😂 I hope you get Two Hundred persons on the streets, including those ‘imports’ that can’t open their shops on Mondays, and came on overnight bus last night!!
I jus’ dey laff, wallahi tallahi!! – @KadunaResident