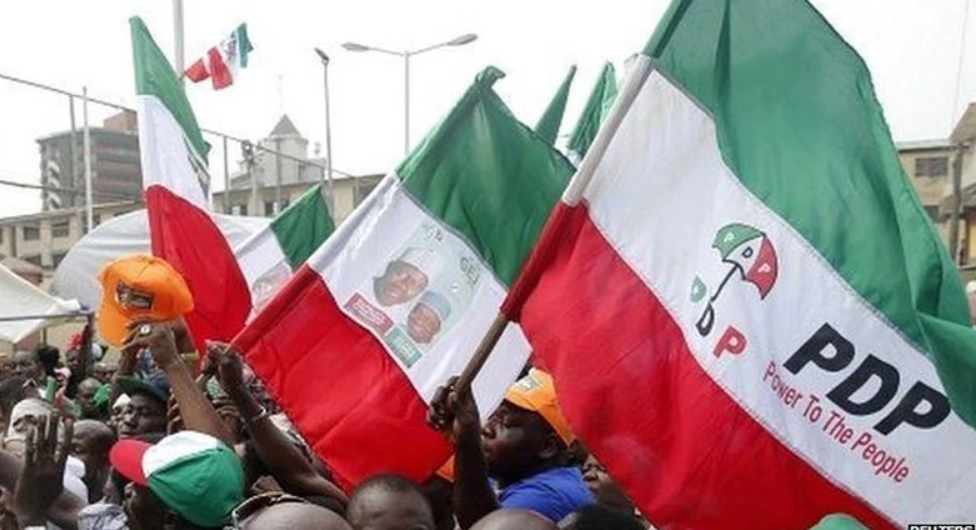 The decision according to Ologunagba was in line with the recommendation made by the party’s zoning committee.

He said, “After a very extensive deliberation NEC aligned with the recommendation of the PDP National Zoning Committee that the Presidential Election should now be left open. The party should also work towards consensus candidate where possible

“NEC noted the recommendation of the Zoning Committee that in the interest of justice and fair play, the Party should take decision on Zoning timeously so as to prevent complications to the process.”

Ologunagba affirmed that the PDP’s presidential primaries would be conducted on Saturday, May 28, and Sunday, May 29, 2022, in Abuja.

“NEC ratified the conduct of the Presidential Primary (Special National Convention) to elect our Party’s Presidential Candidate on Saturday May 28 to Sunday May 29, 2022 in Abuja.

“NEC assured of free, fair, credible and transparent processes for the emergence of our Party’s Candidates for all elective positions in the 2023 general elections,” he said.

Already, the PDP has screened 17 presidential aspirants who have purchased the party’s nomination forms.