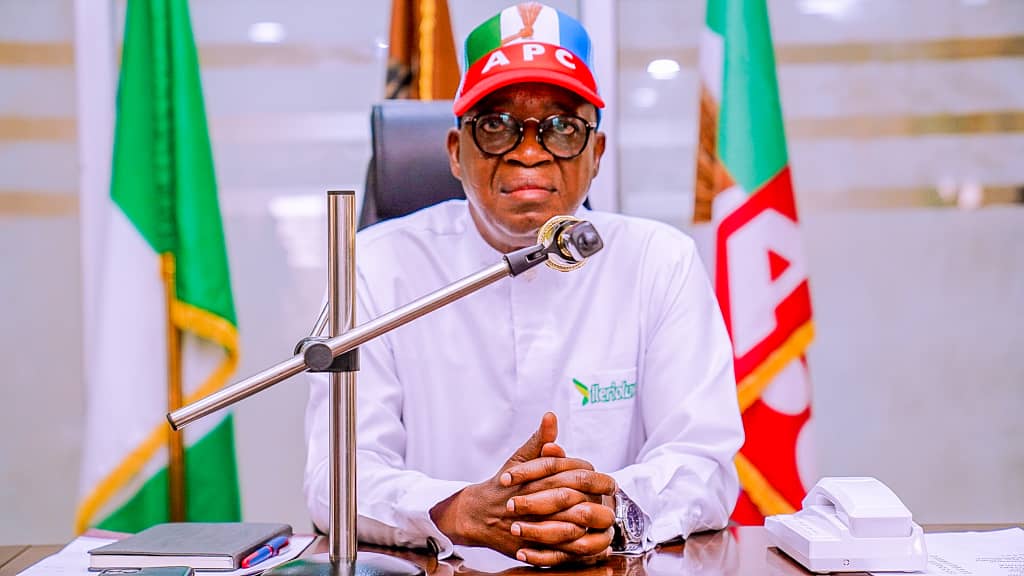 The governor is seeking a second term of four years in office.

Governor Gboyega Oyetola of Osun State says he is confident of victory in the ongoing governorship election.

He said this while addressing journalists after casting his vote.

The governor arrived at about 10:35 am and was accredited by the electoral officials on duty.

The governor is contesting the election alongside 14 other candidates.

However, he said that his “only concern” was that the “process is slow.”

He also said that he observed that many of the voters were enthusiastic about the process.