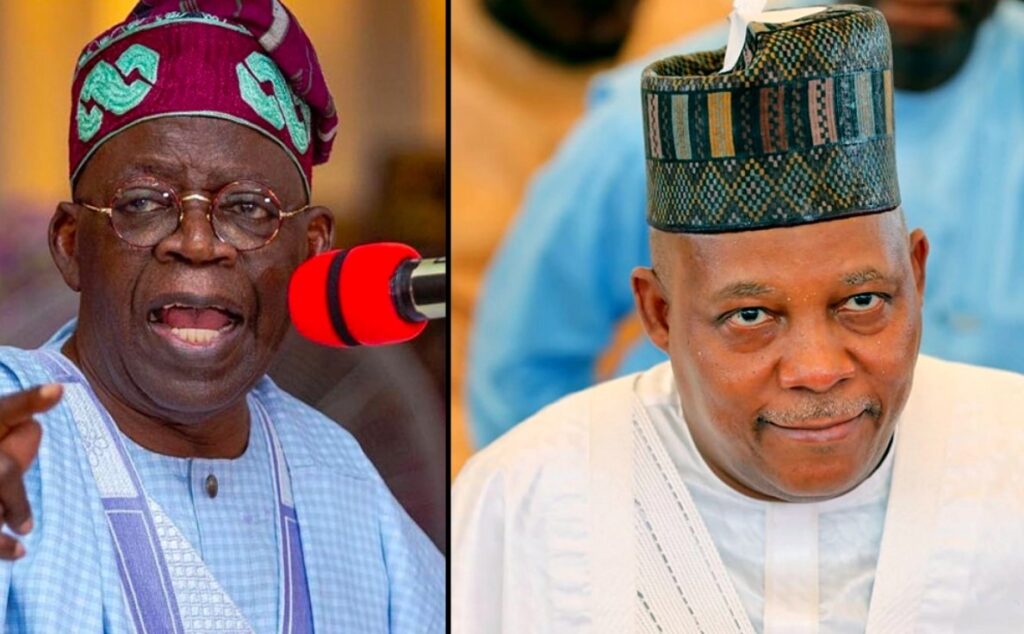 According to Mr Asusu, the Tinubu-Shettima ticket represents the leadership that Nigeria needs now.

An interreligious civil society group, the Strength in Diversity Development Centre, on Saturday said the adoption of a Muslim-Muslim ticket by the ruling All Progressives Congress (APC) should not be an excuse to overheat the polity.

The SDDC made the appeal at a news conference at its secretariat in Ikeja, Lagos. It said divisive tendencies should not be a tradition in the nation’s polity.

The group said APC’s presidential candidate Bola Tinubu and his running mate Kassim Shettima’s joint ticket should not be allowed to overheat the polity.

Speaking at the event, the director of the group, Shefiu Majemu, said Nigerians had the option of choosing from other political parties that did not feature a Muslim-Muslim presidential ticket.

“Politics and religion are veritable tools of shaping the society and increasing development. In present-day Nigeria, political actors have used religion and ethnicity to propagate political interest, depending on perverse situations,” noted Mr Majemu.

He added, “This time around, the thought of people is that power should shift to the South, which most political parties obeyed, but some, out of choice and winning calculations, chose flag bearers from the North. It is in good fate that the Christain Association of Nigeria (CAN) made their unfavourable stance known against the Muslim-Muslim ticket of the APC.”

A member of the group, Gabriel Asusu, tasked Nigerians to look in the direction of good leadership and jettison religion and ethnicity, urging them to focus on performance in voting for a leader.

According to Mr Asusu, the Tinubu-Shettima ticket represents the leadership that Nigeria needs now.