I can’t Be Running Mate To Anyone – Kwankwaso 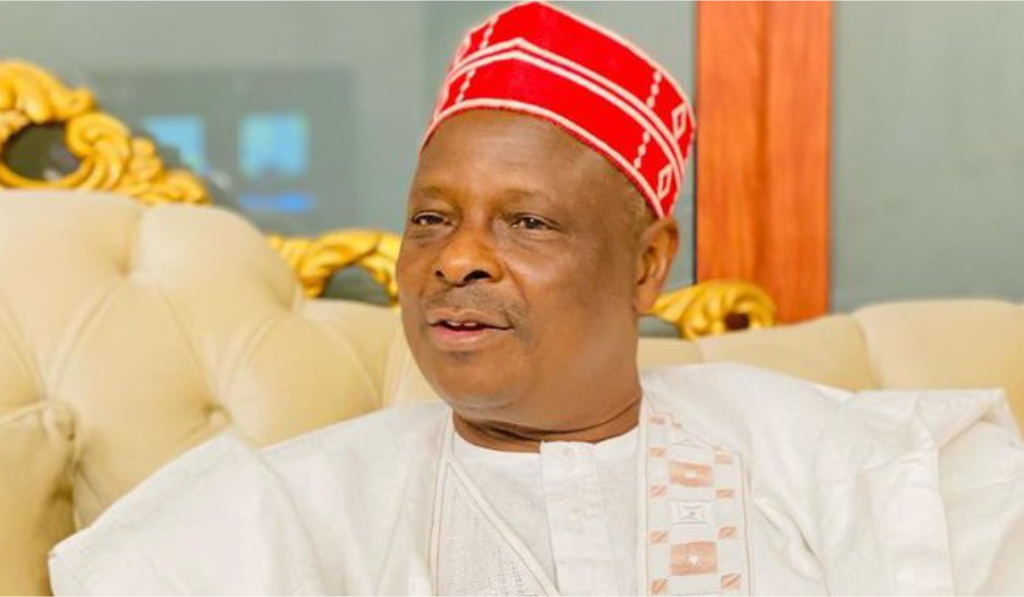 Kwankwaso, a former Governor of Kano State, who was in Gombe State to inaugurate the state office of NNPP and to meet with elected members of the party stated this in an interview with newsmen.

He said his political profile built over the years and his wealth of experience having served in various capacities in the country had helped in bringing NNPP to limelight within a short time.

He stated that with the fame the NNPP had achieved within the short time, anything short of his presidency under the party would mean the collapse of the NNPP.

Kwankwaso confirmed that his party had been in talks with the Labour Party for possible merger but the main issue that hindered progress was the issue of who becomes the presidential candidate.

“From the discussion with Labour Party, the main issue was who becomes the president if the parties merge.

“At the end of the day, some of our representatives thought that there should be a criteria in terms of age, qualification, offices held, performance and so on.

“Of course the other side wouldn’t want that. Most of the people from there believe that presidency has to go there (South East).

“If now I decide to be vice presidential candidate to anybody in this country; NNPP will collapse, because the party is based on what we have built in the last 30 years.

“I served for 17 years as a civil servant; we are talking of 47 years of very serious hard work that is what is rarely holding NNPP now,” he said.

The national leader of the NNPP said he was not against presidency going to any part of the country but it must be done based on “strategy, political calculation and equation.”

According to him, the South East are good in business and are well talented but they should learn politics, “in politics they are at the bottom line.”

He stated that the zone had lost out on the presidential and vice presidential candidates of both All Progressives Congress (APC) and the People’s Democratic Party (PDP) but had a chance with the NNPP.

He stated that those saying “even if my friend (Peter Obi) wants to accept vice presidential candidate, some people in the South East will not accept, that is not strategic.”

He said Bola Tinubu was strategic to have supported the APC in 2015 and “today he is the presidential candidate of the APC.”

Kwankwaso said the best option for the South East was for the zone to partner with NNPP, “this is a golden opportunity, if they lose it, it will be a disaster.”

On the choice of his running mate, Kwankwaso said “we have options in the NNPP in the South to pick a good vice president and one of them is the Labour Party man you are talking about.”

On the chances of NNPP in 2023 elections, Kwankwaso said his party had the structure, organisation and population across the country to contest and win elections.

He said if elected president in 2023, his vision would be to create opportunities for the youths of Nigeria to get employed, achieved their dreams and be empowered educationally and economically.(NAN)