Igbos Are Talented, Good In Business But At The Bottom In Politics – Kwankwaso, NNPP Presidential Candidate 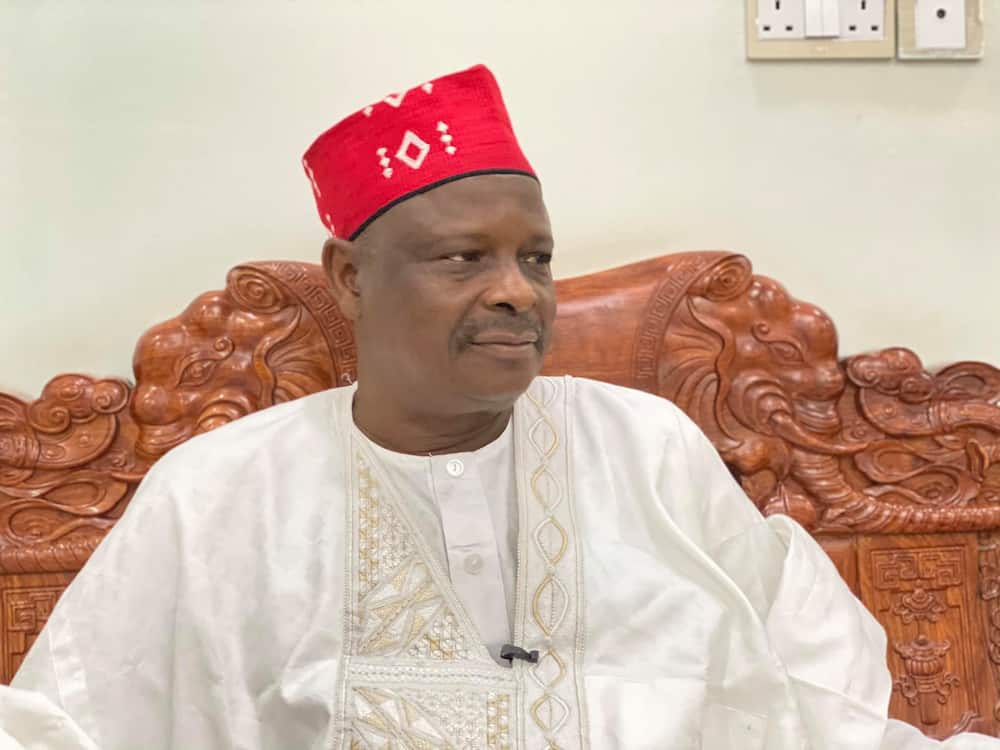 The former Kano governor also said the people of the South-East are well talented but need to learn politics.

Rabiu Kwankwaso, the presidential candidate of the New Nigeria Peoples Party (NNPP) has described southeastern Nigerians as good businesspeople but poor in politics.
The former Kano governor also said the people of the South-East are well talented but need to learn politics, adding that “in politics, they are at the bottom line”.

“At the end of the day, some of our representatives thought that there should be criteria in terms of age, qualification, offices held, performance and so on.

“Of course, the other side wouldn’t want that. Most of the people from there believe that presidency has to go there (South-East).

“If now I decide to be vice presidential candidate to anybody in this country; NNPP will collapse because the party is based on what we have built in the last 30 years.

“I served for 17 years as a civil servant; we are talking of 47 years of very serious hard work that is what is rarely holding NNPP now,” he said.
Kwankwaso said the South-East had lost out on the presidential and vice-presidential candidates of the ruling All Progressives Congress (APC) and the Peoples Democratic Party (PDP) but had a chance with the NNPP, PM News reports.
According to him, some people are saying “even if my friend (Peter Obi) wants to accept vice presidential candidate, some people in the South East will not accept”. He described that as “not strategic.”
He said Bola Tinubu, who emerged as the presidential candidate of the APC in 2015 supported the party to produce a northerner as the President and “today he is the presidential candidate of the APC.”
According to Kwankwaso, the best option left for the South-East is to partner with NNPP, describing it as “a golden opportunity”.
“If they lose it, it will be a disaster,” he added.
On the chances of the NNPP in the 2023 elections, Kwankwaso said his party had the structure, organisation and population across the country to contest and win elections.