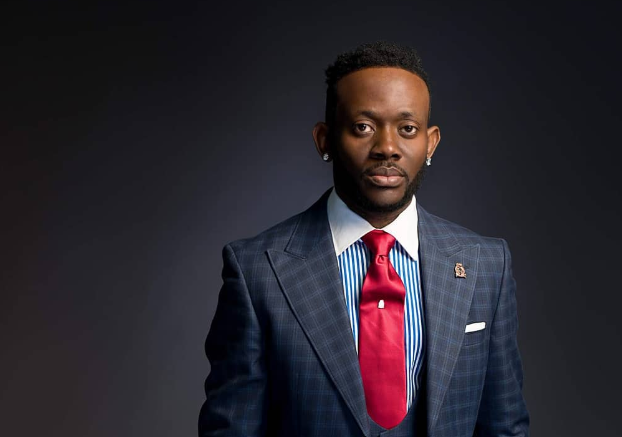 Nigerian singer J Martins has withdrawn from the House of Representatives race in Abia State.

The music star who ran under the All Progress Congress, took to his Instagram page where he announced his withdraw.

“My interest to contest for the position of the Federal House Of Representative was sequel to pressure on me from my constituents ( Arochukwu/Ohafia Constituency ) political associates, friends and other well-meaning great Ohafia men and women, who felt I possess the necessary qualifications for the job,” he wrote.

“After much consultation with all the stakeholders from my Constituents, party leaders and my political GodFather who I had an audience with as a follow up to the one I earlier had with him.”

“Having also consulted widely with my family, supporters and well-wishers, I have been asked to step down and work in the interest of the my people and the party so that we all can achieve the common goal which is a better representation then what we used to have.”

Martins said he stepped down for the best interest of the party.

“It is agreed that this time is for an Ohafia extraction ( male or female ) at the Federal House Of Representative and i stand to support this decision and as an Ohafia son and also a proud son of the rising sun from the #east# It is my pleasure to announce the withdrawal of my interest and earlier decision to contest the position of the Federal House Of Representative of Ohafia/Arochukwu.”

“I took this momentous decision firstly in the overall interest of the great people of Ohafia and I will hereby wish to support the best possible candidate. As a result of this, I will NOT be participating in any of the internal party processes of the said election, starting with the primary.”

“I have since communicated this decision to my political GodFather, stakeholders including all the unions, our Fathers, our Mothers, my fellow Great Youths men and women of Ohafia ukwu both home and abroad.”

“My constituents, political friends and well-wishers across board are by this statement informed of this recent decision, which also has the blessing and support of the overwhelming majority, hence supersedes any other interest, personal or otherwise. Thank you all and may God Almighty continue to bless you. I still remain my humble self Dr Martins Okey Justice. E. ( aka J. Martins ).”

The music star joins the list of celebrities who have ventured into politics.

J Martins is one of the biggest music stars to have come from this part of the world.

The Abia state-born music star has worked with several big names including PSquare, Timaya, Fally Ipupa, Koffi Olumide, DJ Arafat and a host of others.