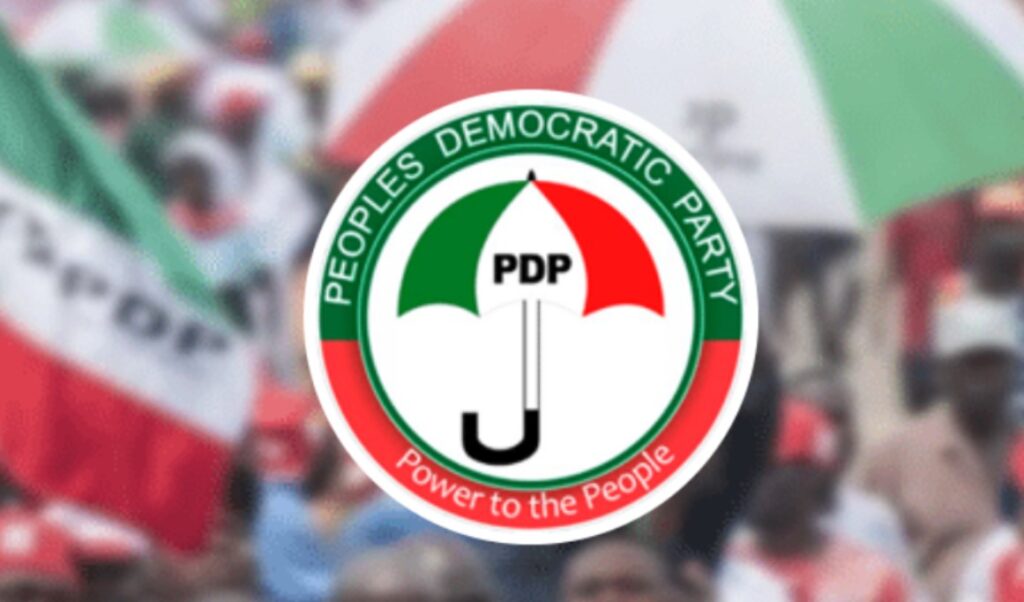 Former Vice-President Atiku Abubakar and PDP presidential candidate received the defectors at a ceremony in Yola on Monday.

Abubakar assured them of equity and justice in their new party. “We expect you to work assidiously toward our victory in the 2023 general elections,” he said.

He said that since the ban on electioneering campaign was still in force, the PDP as a law abiding party would wait for the appropriate time for the commencement of its campaign.
Abubakar said that he joined the presidential race because of his desire to serve the people of Nigerians.

“My visit today is just a home coming because I have not been home since when I won the primary election of my party, ” he said.

The former Vice-President commended Gov. Ahmadu Fintiri for his achievements in security, infrastructure, education, health and internal democracy in the PDP family in the state.

He urged the people to continue to support him to deliver more dividends of democracy to them through provision of social services across the state.

Fintiri said that his administration has delivered dividends of democracy to the people of the state.

“We have fullfilled about 80 per cent of our campaign promises,” he said.

He said his administration has spent billions of naira for construction of two playovers and overhead bridges at the state capital in Yola among other things.

He expressed optimism that PDP would emerge victorious in the 2023 general elections, while calling on party supporters to ensure that they obtain their Permanent Voter Cards.

He called on politicians to play politics by the rules by avoiding acts capable of breaching the peace and unity of the nation.

The News Agency of Nigeria reports that among the defectors were two serving APC lawmakers at the state House of Assembly.