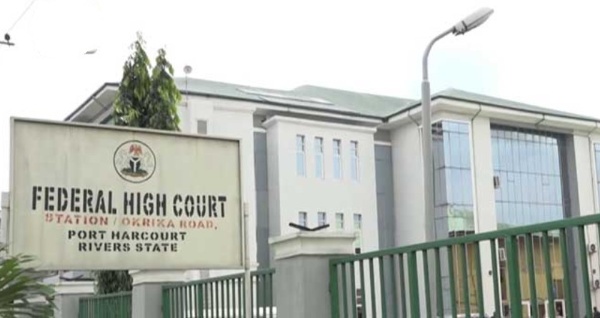 The Peoples Democratic Party (PDP) in Rivers State has dragged the Independent National Electoral Commission before a Federal High Court in Port Harcourt, seeking the delisting of legislative candidates of the All Progressives Congress in the state for the 2023 general elections.

The case before Justice Stephen Daylop-Pam is filed on the basis that the primaries that produced the Senatorial and House of Representatives Candidates of the APC were done in violation of the provision of the Electoral Act (amended).

The past few days have seen the Rivers PDP appear before judges at the Federal High Court in Port Harcourt to seek the nullification of some primaries conducted by other political parties.

At this Federal High Court-4,  lawyers and litigants are preparing for legal arguments on whether or not the National Assembly Primaries conducted by the APC in the State be nullified.

The PDP is arguing that the primaries, which produced three Senatorial and 13 House of Representatives Candidates be nullified on the grounds that the exercise was in violation of the electoral act.

At the commencement of proceedings, the PDP lawyer begged for more time to respond to some processes, which the Presiding Judge, Justice Stephen Daylop-Pam granted after an agreement by other parties involved.

The judge, however, declined a request by one of the lawyers, who appeared for himself as a candidate of the APC, to notify the court of a pending application.

Addressing reporters outside the courtroom, he explained what his intension was in the open court.

“I appeared in person today because I wanted to let the court know that I sent a petition to the administrative judge of the Federal High Court Port Harcourt Division, asking that His Lordship, Justice Pam recuses himself from the matter because I do not have the confidence I will get justice before that court because of his relationship with the Governor of Rivers State,” he said.

Apart from the APC, the Peoples Democratic Party , last week, sought the order of the Federal High Court to nullify the legislative primaries of other political parties, including the Social Democratic Party and the Accord Party; something the parties describe as an expression of fear by the PDP.